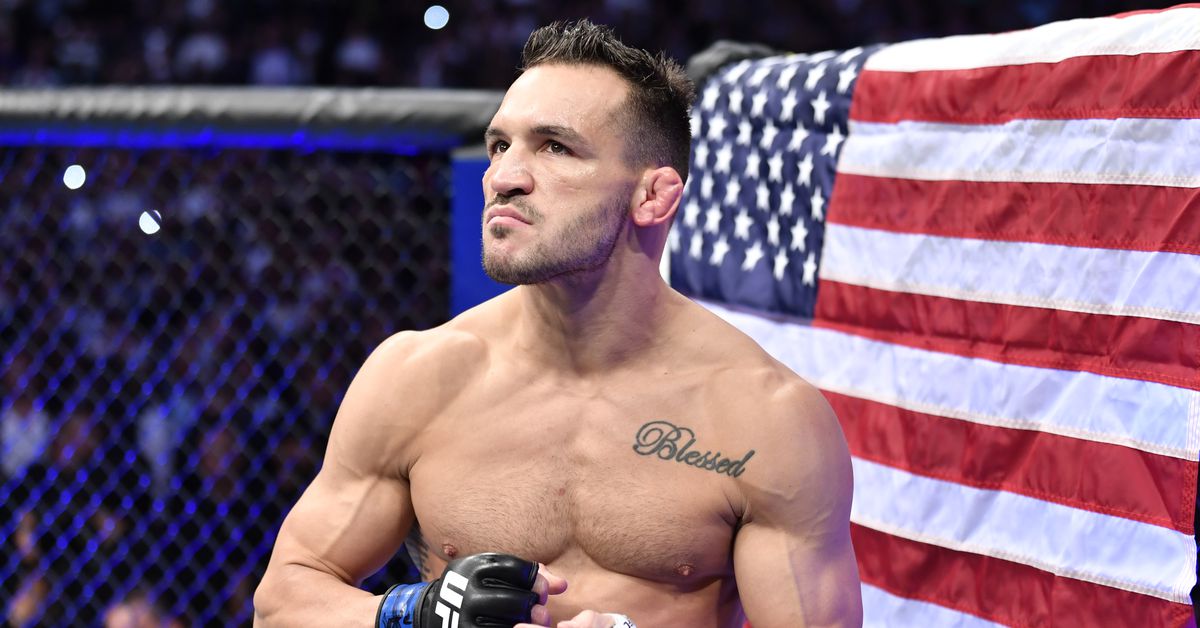 Michael Chandler is once again pushing for a fight against Conor McGregor, but this time the lightweight contender is attaching a date to his legend.

Chandler, who has become one of the most exciting fighters on the UFC roster since arriving from Bellator MMA just over a year ago, has long paid tribute to McGregor and his contributions to the sport of mixed martial arts (MMA). Chandler has also expressed considerable interest in one day stepping into the cage opposite “Notorious.”

While Chandler is currently scheduled to fight Tony Ferguson in a fan friendly match at UFC 274 next May, that hasn’t stopped the former Bellator champion from talking about a match with McGregor again. In fact, if Chandler is unable to lock in a title shot with a potential victory over Ferguson, he will be looking to dance with McGregor at the end of the summer.

“That’s the one I’m interested in,” Chandler said during a recent interview with MMAFighting. “I want the Conor fight just for the magnitude of the moment. Step into the Octagon and do something really monumental and fight it. Have all the mixed martial arts eyeballs, eyeballs around the world [on you]. You don’t get a bigger platform than fighting Conor McGregor. So that’s what I would like to happen if I don’t get the title shot.

“July, August would be great for me,” he continued. “I’m going to go out there and beat Tony in May, have some time to recover, then go back to training camp for a fight in July and August. The timing is perfect. I think I’m a good guy for Conor if he comes back and doesn’t get a title shot. He’s going to have to go through someone to get a title shot, I think I’m the perfect guy.

Chandler, who nearly finished current UFC lightweight champion Charles Oliveira at UFC 262 to claim the 155-pound belt, would love to lock in another title. However, scoring a “Red Panty Night” alongside McGregor is almost as good these days, so we could see Chandler stand opposite “Notorious” sooner rather than later.

Of course, McGregor needs to make a full recovery before stepping foot in the Octagon again. The former two-time UFC champion suffered a very serious leg injury during his trilogy fight with Dustin Poirier back at UFC 264 and is still completing rehab. McGregor also hinted at a possible move up to welterweight to fight UFC champion Kamaru Usman, so it’s unclear if he will compete at the lightweight level again.

What do you guys think? Would you be interested in a match between McGregor and Chandler?

Let us know in the comments below!