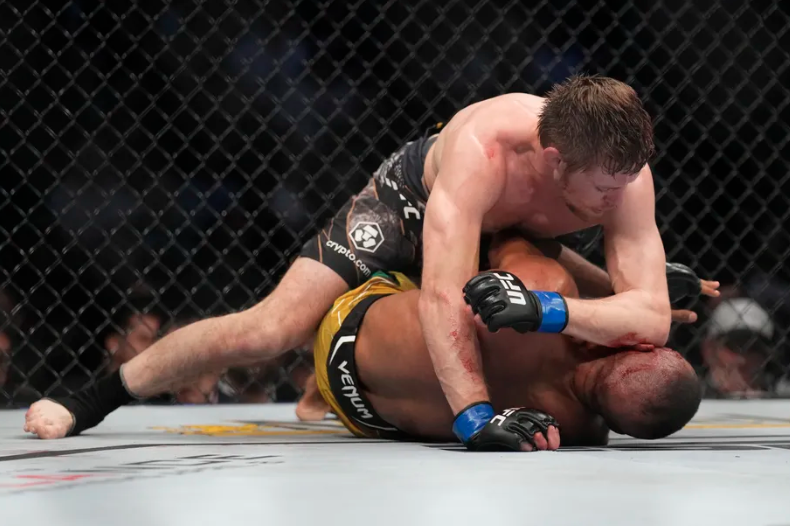 Following an initial report from Combate, MMA Junkie broke the news, giving Mitchell and Evloev the chance to establish who deserves a rankings move in a 145-pound eliminator in Las Vegas on Nov. 5.

A decisive win for either could catapult them into the title picture against defending champion Alexander Volkanovski.

Both men have never lost in mixed martial arts so far, with Mitchell, widely seen as the sport’s next big thing, now sporting a 15-0 record after a decisive win over Edson Barboza in March.

In contrast, Evloev most recently competed in June, beating Dan Ige to carry on his decision winning streak and take his record to 16-0.

They’re both 28, have similar fighting styles, and will likely have to stand and trade to get the kills they want.

Here is the projected line-up so far: