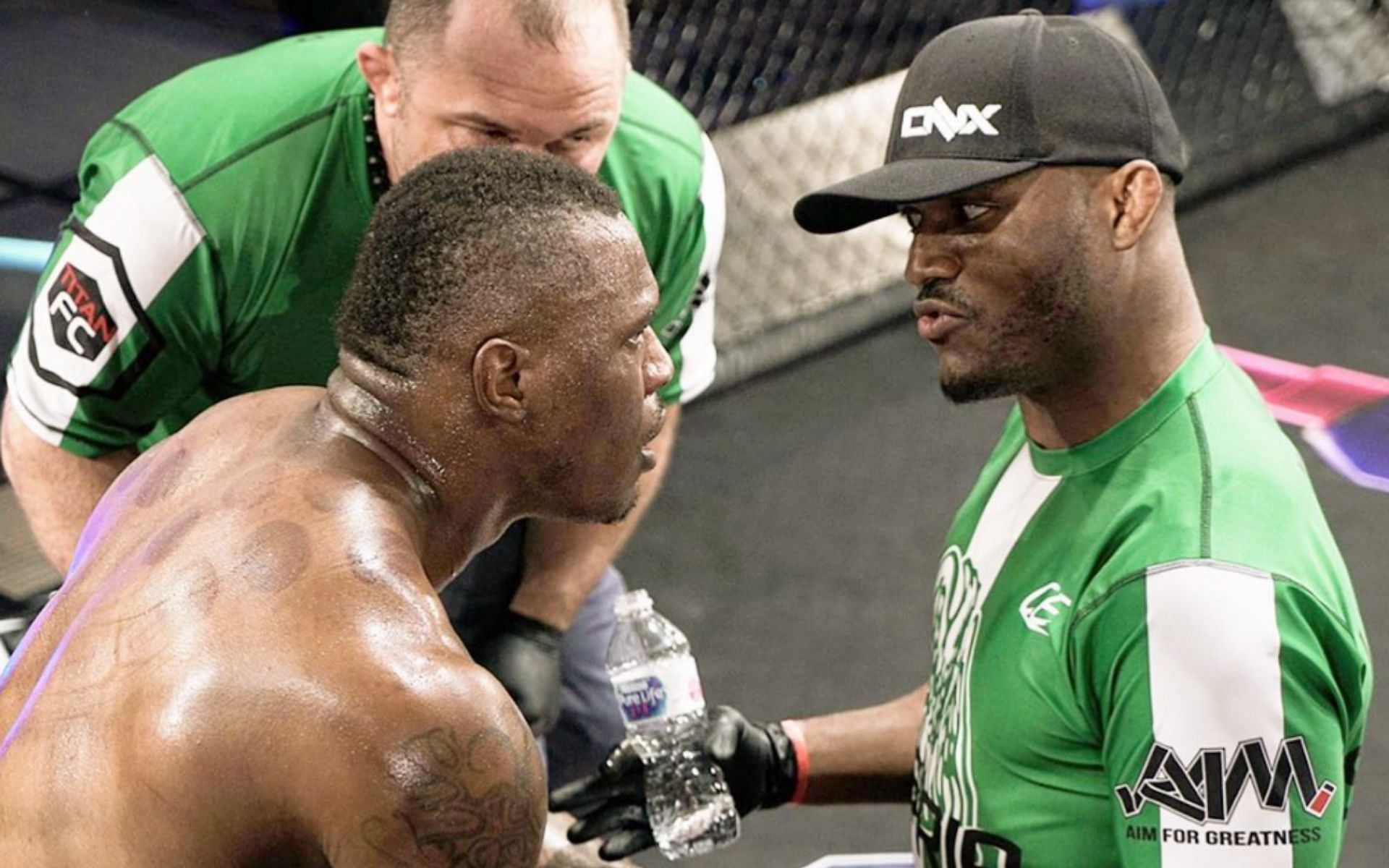 Mohammed Usman detailed the inspiration he received from Kamaru Usman to pursue a career in mixed martial arts.

With a 7-2 record, Mohammed Usman is yet to really break into the MMA heavyweight conversation. However, he hopes all of that will change when he appears on The Ultimate Fighter 30.

The former PFL fighter, known as “The Motor,” will compete for the right to a contract with the UFC during his time on the show.

Some believe he has the potential to do great things in the sport and eventually in the UFC heavyweight division. Others feel that his older brother’s profile played a massive part in the decision to put him on TUF.

During a recent media scrum, Mohammed spoke candidly about Kamaru Usman’s success and how it inspired him.

“At first he was doing good and I started fighting, but when he became champion, everyone was like, ‘Ah, this is a challenge. [to match him]’ but I don’t see it as a challenge, I see it as a blessing. We have the same blood, he’s my brother and I’m excited to pursue this dream. I probably wouldn’t have thought of fighting if it wasn’t for him. If he didn’t have the success he had, I wouldn’t even think of doing this. I thought he was a psychopath when he started fighting. Then, all of a sudden, I look up and do it, like I’m a psycho too! I guess it runs in the family. I’m excited to be here and I’m excited to keep fighting and showing people what I can do.

What’s next for Kamaru Usman?

While Muhammad is busy with The ultimate fighterKamaru Usman is currently recovering after undergoing surgery to repair his damaged hand.

Dana White took it upon himself to post gruesome images of ‘The Nigerian Nightmare’ and his hand. The 34-year-old now plans to step back before entering another training camp.

When he does, he is expected to collide with Leon Edwards as he attempts to successfully defend his UFC welterweight championship once again.

Going forward, the UFC is reportedly aiming for the fight to take place in the summer, potentially during International Fight Week in July.