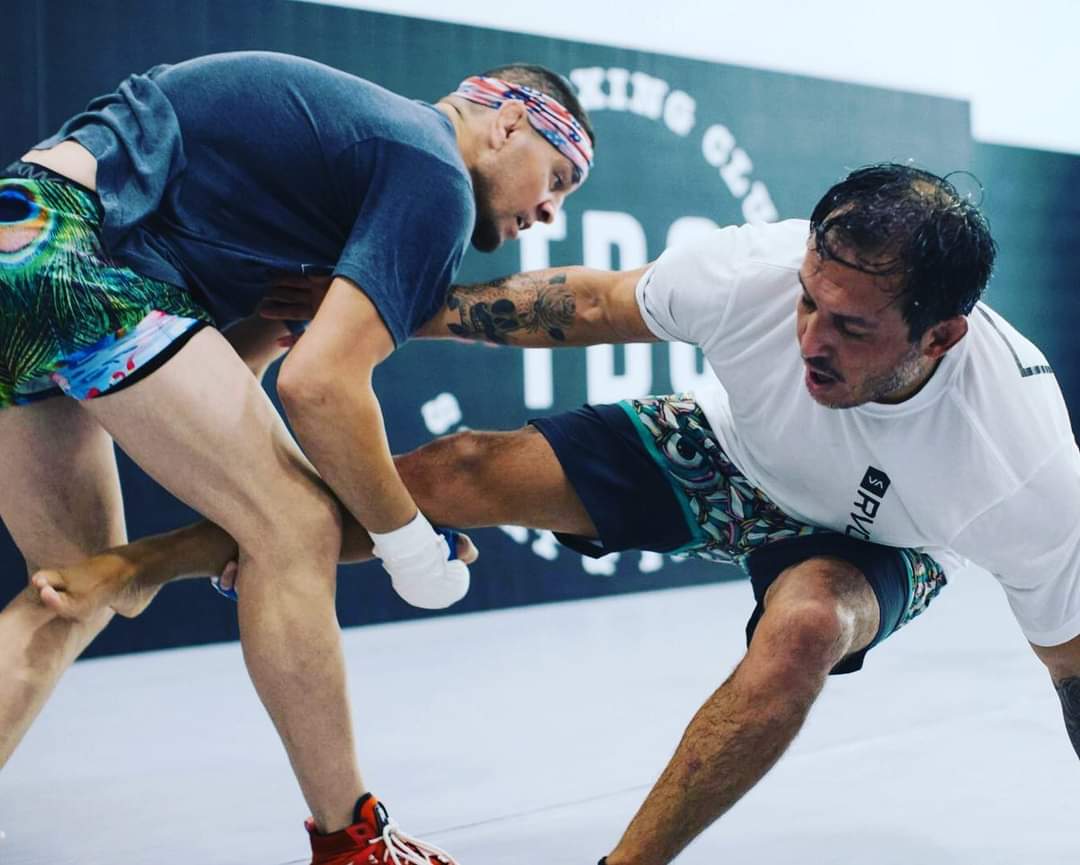 MMA Nations is a monthly traveling mixed martial arts fighting series set across Mexico and broadcast on the US broadcast and multiplatform network, EstrellaTV and the EstrellaTV app. Featuring the best Latino fighters in each event, MMA Nations airs the third Friday night of every month through the end of 2022. It can be viewed on the EstrellaTV network, carried by most cable and satellite providers and digital streaming platforms, and streamed nationwide EstrellaTV app for iOS and Android and on Roku.

All MMA fans should be thrilled about this as we will now have live fights on Friday nights once a month. MyMMANews had the chance to sit down with Eduardo Vargas to learn a bit more about Naciones MMA. Vargas’ vision and plan sound very interesting as it will bring production through multiple streaming outlets as well as cable TV, which seems to have stopped covering live fights in recent years. Eduardo tells us…

“There is so much untapped talent in Latin America. These fighters are even more advanced than I thought. I thank Estrella TV for giving us the opportunity to do this because our goal is to bring Naciones not only to Latin America, but to the United States, Europe and all over the world.

Please see our interview at the link above. Vargas tells us a great story about his journey in mixed martial arts and also gives us a look at their fight card this Friday, June 17th.

MyMMANews looks forward to more stories, fight results and interviews from Nacione MMA as we continue to set the standard for regional combat sports coverage.

Commentator for Art of War Cagefighting. Over 15 years of experience in the PA/NJ regional MMA circuit. Commentator / post-fight interviews. Television/media/event production. USKA Fight Sports media and production.
The fighter’s story is what Bob loves about this sport. From the lowest level to the highest, he only cares about the two warriors who clash once the cage doors are closed. Everything else is secondary. Without their blood, sweat and tears, he wouldn’t be here to enjoy every minute.