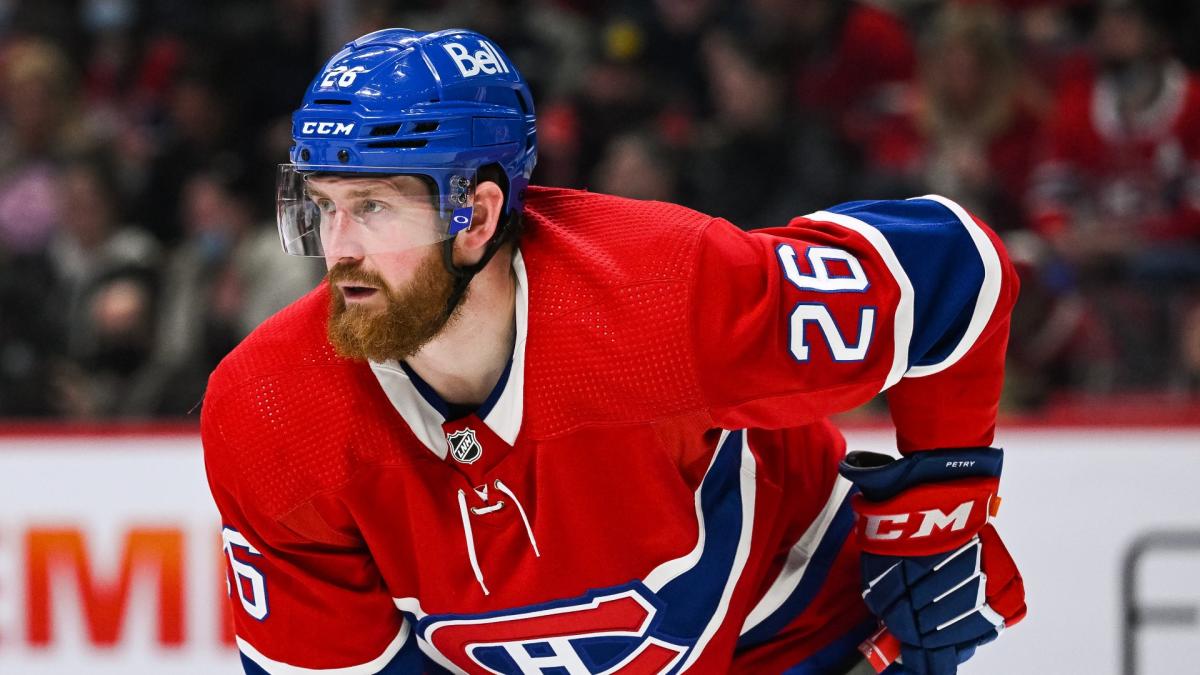 The Montreal Canadiens traded defenseman Jeff Petry and forward Ryan Poehling to the Pittsburgh Penguins for defenseman Mike Matheson and a 2023 fourth-round pick.

Petry, 34, scored 70 goals and 178 assists for 248 points in 508 regular season games over eight seasons with the Montreal Canadiens. He added 13 points in 48 playoff games and helped lead the team to the Stanley Cup Finals in 2020-21.

A second-round pick of the Edmonton Oilers in 2006, the native of Ann Arbor, Mich., was acquired by the Canadiens in March 2015 for second- and fourth-round picks.

Poehling, 23, had 22 points in 85 career games with Montreal, hitting a career-high 17 points in 57 games last season in a last-six role. The Lakeville, Minnesota native was selected by the Canadiens with the 25th overall pick in the 2017 NHL Draft.

Matheson, 28, is coming off his career-best season, scoring 11 goals and 20 assists in 74 games. The Pointe-Claire, Que., native was selected 23rd overall by the Florida Panthers in the 2012 draft and was acquired by the Penguins via trade in September 2020.

Matheson is entering the fifth year of an eight-year, $39 million ($4.875 million AAV) contract.

‘There’s no way he’s going crazy again after he was just a meme’: Fans troll Rolly Romero as he shockingly calls out the undefeated champ