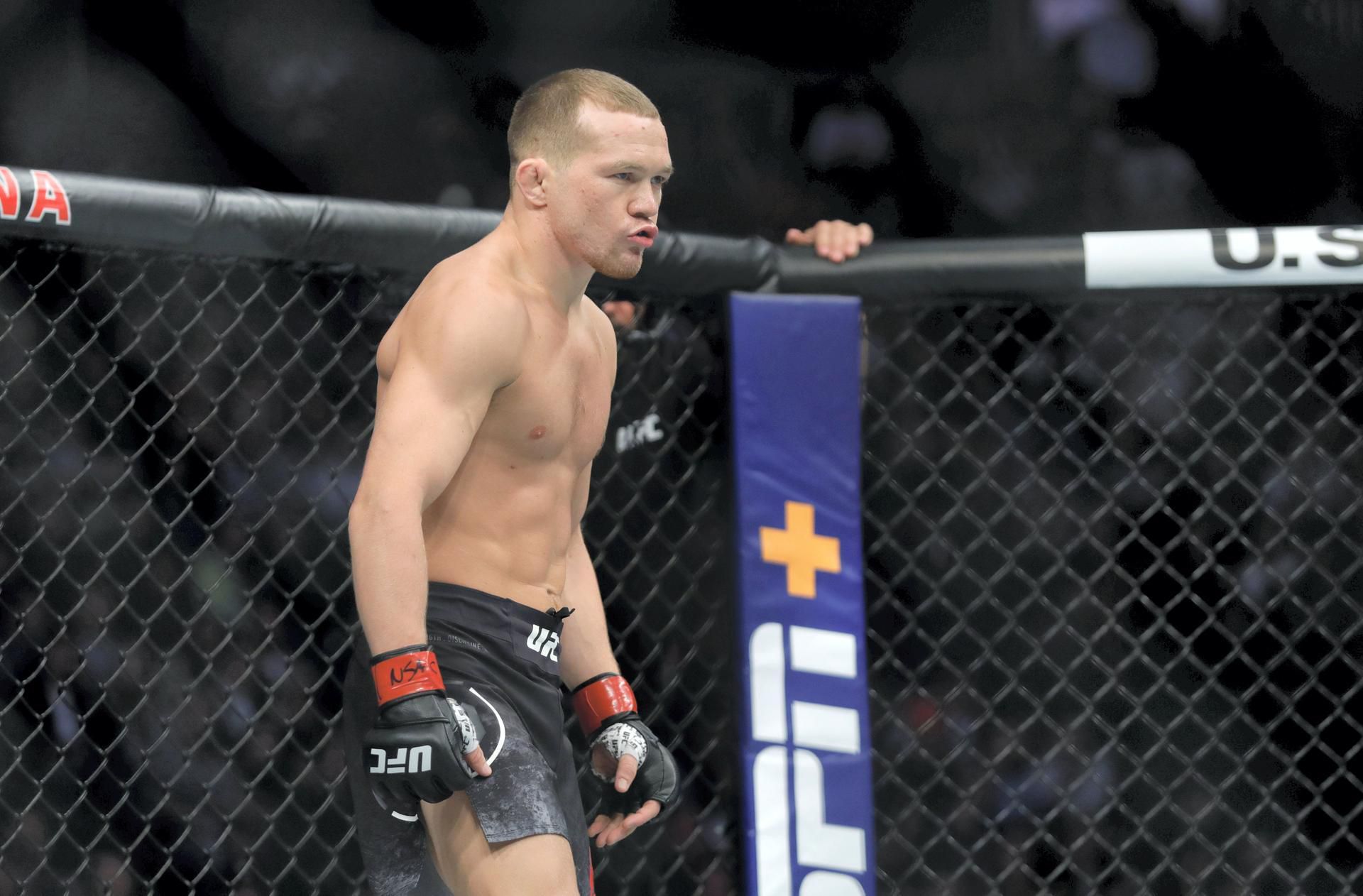 An interim bantamweight title fight is set to take place at UFC 267 in Abu Dhabi next month between former champion Petr Yan and Cory Sandhagen.

Yan, 15-1 in professional mixed martial arts, was initially scheduled to face current belt holder Aljamain Sterling at the Etihad Arena on October 30. However, the American has not received medical clearance for the bout following recent neck surgery.

UFC President Dana White told ESPN on Tuesday night that the promotion is moving forward with shock Yan-Sandhagen, which will be the main co-event in the capital. The card is featured by lightweight champion Jan Blachowicz’s title defense against No.1 contender Glover Teixeira.

Yan of Russia lost his bantamweight crown to Sterling at UFC 259 in March, when he was disqualified in the fourth round in Las Vegas for an intentional illegal knee. Sandhagen, meanwhile, was beaten in his last UFC outing, losing by split decision to TJ Dillashsaw, another former champion, in July. Sandhagen, 14-3, is currently the No.3 contender in the division. Dillashaw would surely have been considered the favorite to replace Sterling, but is recovering from knee surgery.

Speaking to social media on Wednesday, Yan tweeted a mock fight poster posing alongside Sandhagen and wrote: “New opponent, same goal.” The Russian had previously called Sterling a “sneaky coward” for not being able to compete in Abu Dhabi.

While there’s no timeline for Sterling’s return to the Octagon, the interim championship game at UFC 267 is supposed to serve as a title eliminator, with an upcoming unification fight scheduled.

Meanwhile, the UFC is believed to be still working on a possible opponent for Islam Makhachev as Rafael dos Anjos continues to recover from knee surgery. The former lightweight champion, however, has yet to confirm whether he is definitely off the Abu Dhabi map.

Ronda Rousey announced the birth of her first child