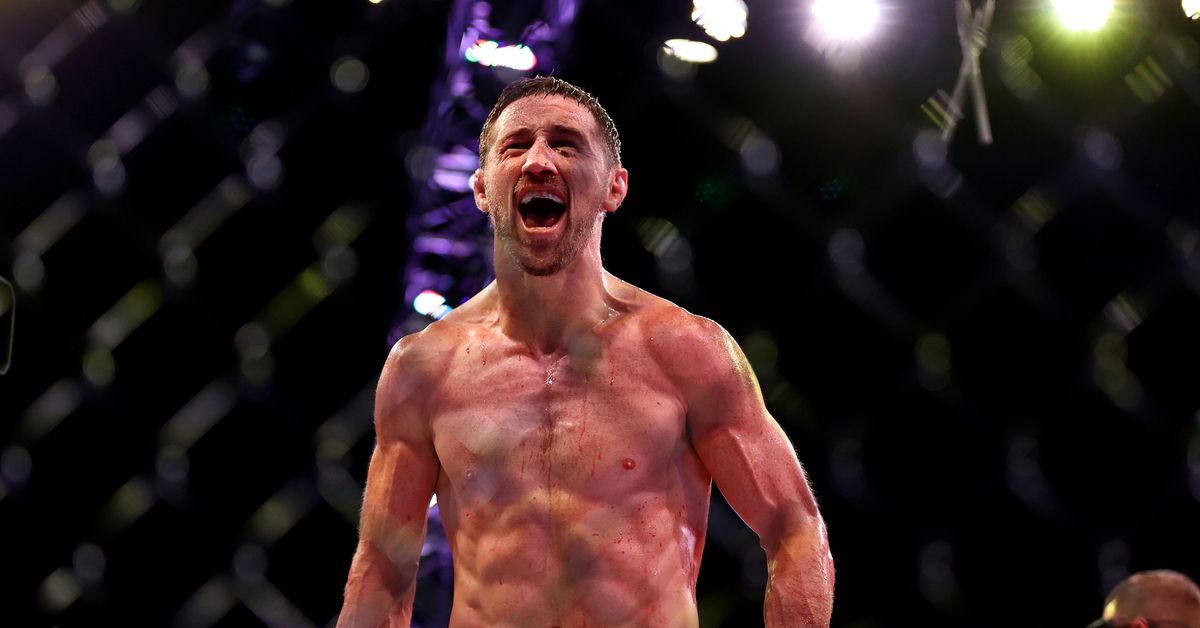 The promotion announced the full card on Tuesday for the event, which takes place at Ocean Casino Resort in Atlantic City, NJ, and airs on ESPN 2 and ESPN +.

The fight card marks the final event of the playoffs with featherweights and light heavyweights competing in the playoff semifinals. The August 27 card winners will compete in the Million Dollar Championships on New Years Eve in New York City.

Headliners Loughnane and Khaybulaev are aiming for their first victory in the PFL championship. Loughnane made his Season 2 debut with a pair of wins in one-off fights, while Khaybulaev failed in the Season 2 quarter-finals after suffering a knockout loss to Daniel Pineda, who was later suspended for an anti-doping rule violation. Loughnane is the No.1 seed in the featherweight tournament, while Khaybulaev is No.4.

The other featherweight class sees No.3 seed Bubba Jenkins take on No.4 Chris Wade in the evening’s co-headliner. In another main card action, Season 2 light heavyweight champion and No.4 seed Emiliano Sordi takes on UFC vet Antonio Carlos Junior, while No.2 seed and No. UFC import Cezar Ferreira faces No.3 Marthin Hamlet Nielsen.