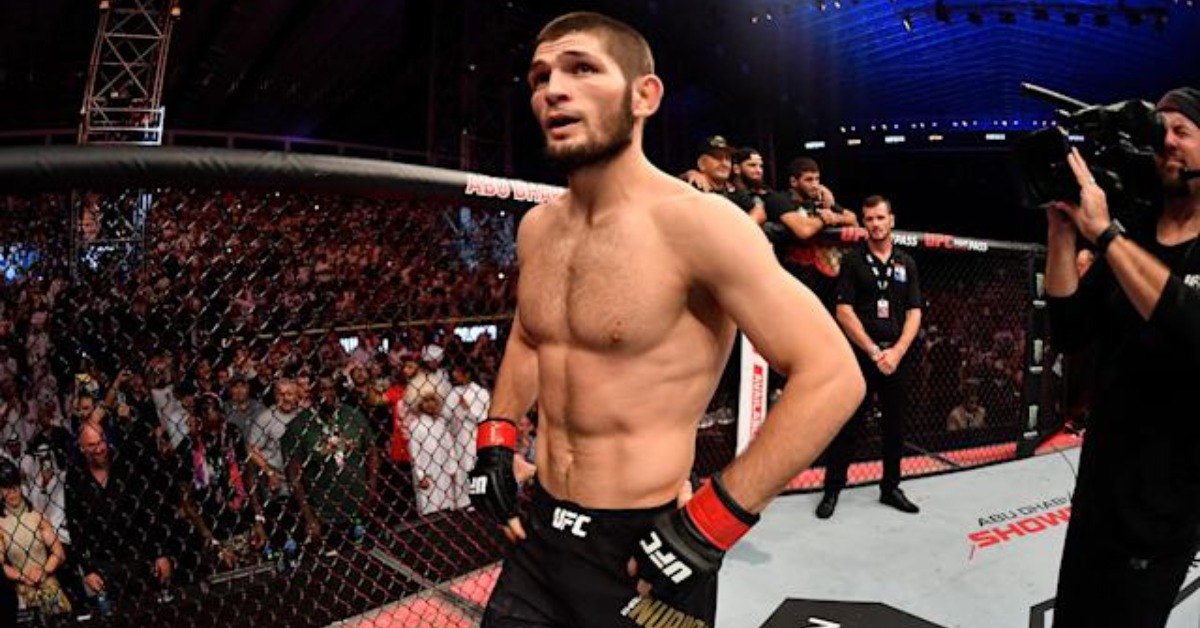 Khabib, who ended his professional career in October 2020 after a successful lightweight title unification victory over interim gold holder Justin Gaethje – ended his splendid run, with a record unbeaten 29-0.

Revered as one of the sport’s greatest, and arguably the most smothering and dominating grappler the UFC elite has ever seen, Khabib, who has been continually linked with a return to the Octagon since his October 2020, has since led Florida-based promotion, Eagle FC – and has no plans to return to sport.

The 33-year-old enjoyed a dominating reign as undisputed lightweight champion, winning the vacant title with a unanimous decision victory over Al Iaquinta in 2018, before securing his first successful title defense with an eventual fourth win. round-neck crank over rival, Conor McGregor at UFC 229.

Adding a pair of title unification wins during his reign, Khabib would go on to defeat both interim titleholders, Dustin Poirier, and the aforementioned, Gaethje before his retirement from the sport.

In a promotional video made by a Twitter userthey display Khabib’s ability to absorb significant punishment – ​​evidence of a described “granite chin”.

During the short video, the user shows Khabib soaking up notable strikes from Michael Johnson, Edson Barboza, Conor McGregor, Justin Gaethje and Dustin Poirier – all without even wavering.

As well as leading Eagle FC, Khabib has also played a prominent role as a coach at longtime home establishment American Kickboxing Academy in San Jose, Calif. – attempting to mentor the protege and the Booming lightweight contender Islam Makhachev to divisional gold before the close of this year.

don’t speak for me