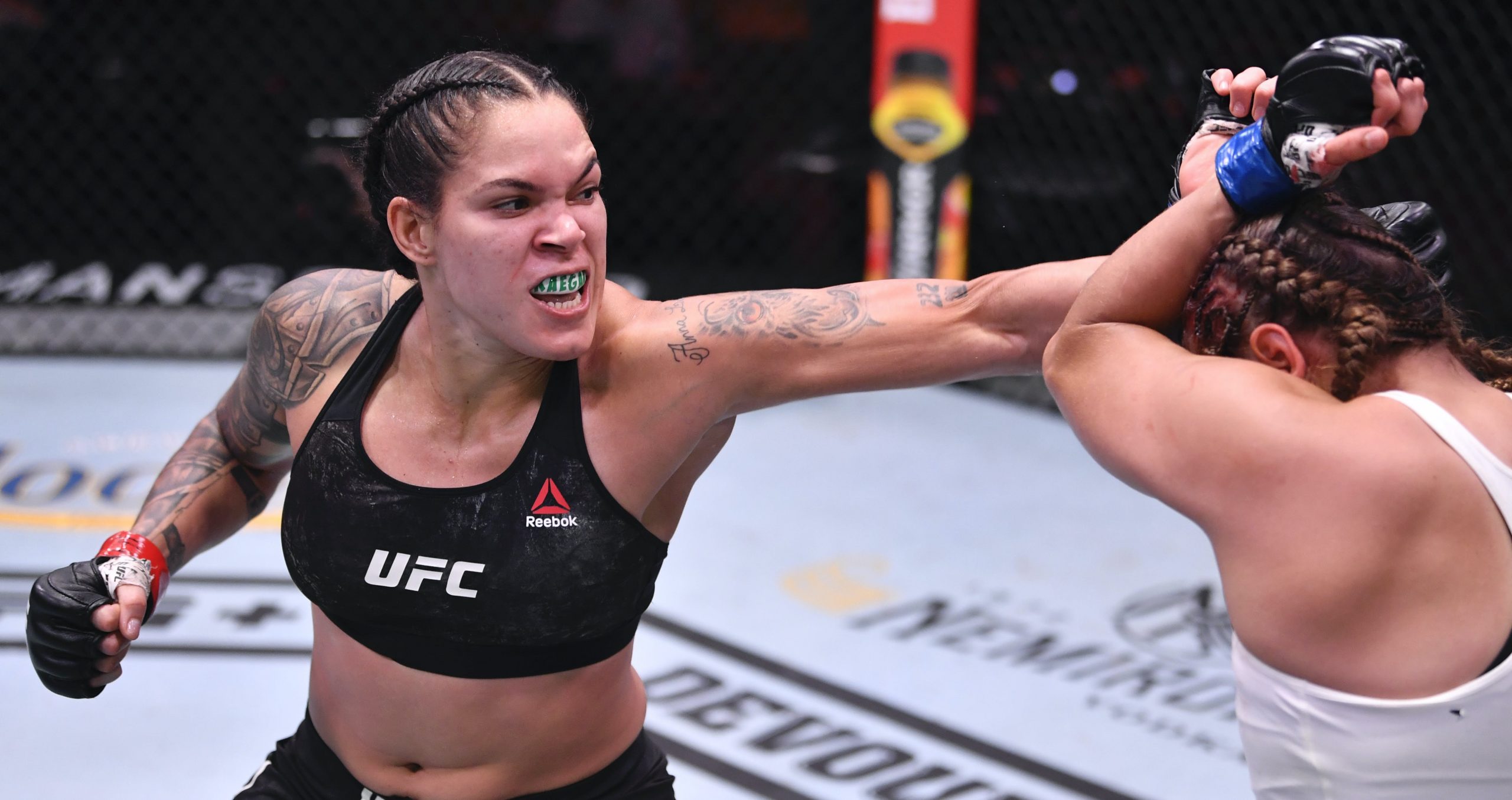 MMA or Mixed Martial Arts is one of the most important sports in the world for athletes who want to show that they are lean and mean. And, while not as big as some other sports, MMA is also big for betting.

UFC lines and odds make it big every year with bettors eager to act when two expert fighters enter the game.

However, whereas once MMA was reserved for big, bulky dudes who were pros in the ring and weren’t afraid to break a rib or five, MMA is open to women.

Admittedly, women have been playing the sport for a while now, and it’s nice to see. Because, if you’ve ever seen two girls fight, you know that female fighters certainly have fire in their veins.

But who is the best in women’s MMA action? Is there a better? It’s quite hard to choose! So we will rely on their statistics.

Women getting into MMA

MMA is a raw, hybrid total combat cage sport that utilizes multiple sports fighting techniques, from boxing and wrestling to BJJ and karate.

In 1997 we saw the very first official women’s MMA fight in the United States, and since then the number of female fighters has skyrocketed. From there, many women have established powerful legacies in the cage and are accomplishing incredible feats and insane milestones.

Yet there was a fight to rule them all. The 2009 Strikeforce fight between Cris Cyborg and Gina Carano completely changed women’s MMA forever. But it wasn’t until Rousey dominated the UFC that women’s MMA became more mainstream.

The best female MMA fighters of all time!

Here are the women who are considered the best female MMA fighters we’ve seen in the sport so far!

We’ve mentioned her name before, and we’ll do it again because she’s the best. Nicknamed ‘Cyborg’, she is in the featherweight division and has been active since 2005 and is still fighting.

She has an incredible record of 24 wins for 2 losses and only one no-contest.

She’s a Brazilian-American pro MMA fighter and since losing on her professional debut, she’s become a force to be reckoned with. She went undefeated for 20 full fights before losing in 2018 to Amanda Nunes.

Last year, it ranked number 1 in the pound-for-pound rankings.

She is also the first MMA fighter to be a Grand Slam champion, holding her title worldwide through multiple franchises. Some people question her doping incident, but she’s still the best fighter we’ve seen of her ilk.

Amanda Nunes battled Cris Cyborg as we know. But she is in 2nd place on our list. She is nicknamed “Lioness”, and fights in featherweight or bantamweight. She has 21 wins and only 4 losses in her career since 2008.

She’s a professional Brazilian MMA fighter, and she’s probably the most dominant force in MMA right now. She holds the women’s bantamweight and featherweight titles and is the first in history to achieve this milestone.

She also has the most UFC fight wins at 14 wins and the most title wins at 9.

She also holds the longest UFC title since 2016. When her career finally comes to an end, she might still be considered the best MMA fighter of all time!

We have also mentioned this name previously, nicknamed Rowdy, she fights featherweight and bantamweight. She has 12 wins and 2 losses under her belt during her 6-year career from 2010 to 2016.

Before losing to Holly Holm in 2015, she was on a 10 fight win streak, and what’s even crazier is that she often won most of her fights in less than a minute!

Joana Jedrzejczyk also nicknamed JJ fights in both strawweight and flyweight and in her 10 year career so far (2012-present) she has 20 wins and only 4 losses.

She is a Polish professional MMA fighter and former Muay Thai athlete. Prior to making her UFC debut, she was a 5-time Muay Thai World Champion. Then when she joined the UFC, she won the Strawweight title at UFC 185 by defeating Carla Esparza.

She went on to defend her title 5 times before losing in 2017. She also has the most wins in her weight class with 10 wins, she is 2nd in strawweight and 5th in pound for pound rankings. Although she is not as popular as some other female fighters, she remains a legend.

If you like Bodyslam content, you can help donate to the site here. You can also visit our PWTees store and buy official Bodyslam merchandise here.

You can listen to all Bodyslam podcasts by following us on Spotify and subscribing to our Youtube channel, or any of your favorite podcast platforms.

Former Binghamton Rumble Ponies star is called up to the majors