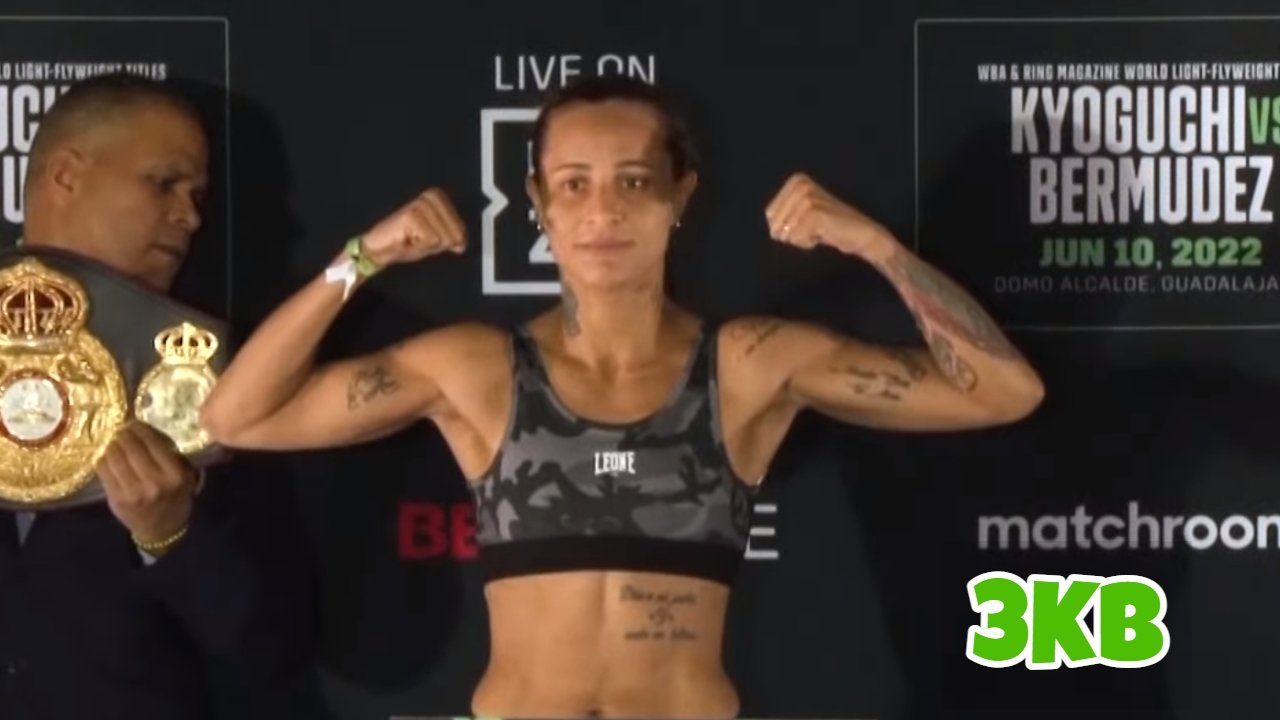 At Domo Alcalde in Guadalajara, Mexico, Mayerlin Rivas (17-4-2, 11 KOs) made the first defense of the WBA women’s junior featherweight title against Isis Karina Fernandez (17-7-1, 3 KOs). The defending champion won the 122-pound title in her last outing; a unanimous decision against Laura Ledezma in February 2020.

Rivas has been a mainstay and fighter of real substance in the lowerweight divisions for years. The 34-year-old from Maracaibo, Venezuela previously held the WBA bracelet at bantamweight. She made three defenses of that title before gaining weight and becoming a two-division champion.

However, she is fighting in enemy territory against the Mexican in Fernandez. The challenger is a tough cookie and has fought some of the top ladies in the division. Her resume includes losses to current WBC champion Yamileth Mercado and multiple-time world champion and fistfighting legend Jackie Nava.

Fernandez has been a loser in two previous attempts at a world title fight. The 31-year-old is determined to make this third time a charm.

Rivas is a versatile fighter who can punch. Her power came to the fore when she put Fernandez on her back with a counter left hook with seventy seconds left in the first round. By round two, the challenger was dripping blood from what appeared to be a broken nose.

The champ went on to do what was a boxing display. Fernandez was a willful warrior, but she paid dearly for her aggression as Rivas tattooed with every punch to the book during the second and third rounds. At the start of the fourth round, with Fernandez’s nose still bleeding profusely, the referee wisely called a halt to the fight.

It was a terrific performance from Rivas. On the big fight stage on DAZN, she shone. Recently signing a multi-fight deal with Matchroom, she now has the support she wanted throughout her career. Look for the promotion company to try to match Mercado and Nava.