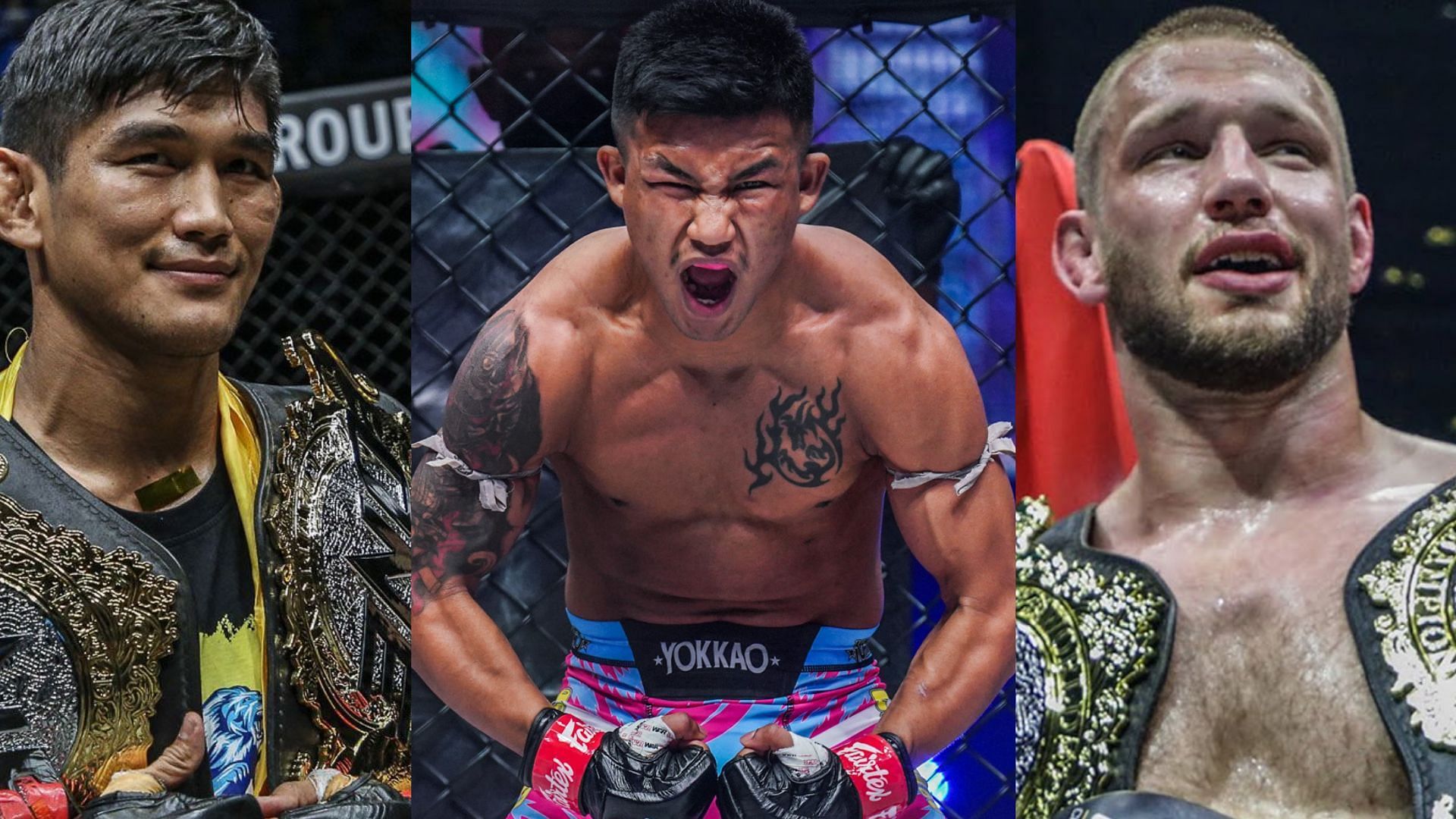 Rodtang Jitmuangnon is an MMA fan. After spending his career in hundreds of Muay Thai fights, he met Demetrious Johnson at ONE X in a custom rules contest which gave him his first taste of mixed martial arts.

Since then, “The Iron Man” has stated that he would like to do more MMA fights and continues to learn the discipline. He said in an exclusive interview with Sportskeeda:

“I must admit that I am still learning the basics. It would take me a year to master MMA. But I will continue to improve and I will never stop learning. I will train MMA while working on Muay Thai . I will never give up on MAM.”

Against “Mighty Mouse” Demetrious Johnson, the Muay Thai champion showed impressive skills in the mixed martial arts round. He fought with an adjusted stance to block takedowns more effectively and even defended submission attempts admirably.

Recently, “The Iron Man” even stated that he would fight his Muay Thai rival Jonathan Haggerty in an MMA contest.

Regarding the MMA talent in ONE Championship that he looks up to, Rodtang told Sportskeeda:

“I admire Aung La N Sang, Martin Nguyen and Reinier de Ridder. I study their fights and try to apply myself to my game. They are all good fighters.”

It’s a great list of fighters, all of whom have been champions in two divisions.

ONE Muay Thai flyweight champion Rodtang and England striker Jonathan Haggerty have a history together. They have met twice with a ONE Championship title on the line.

The Thai fighter won both of these Muay Thai fights. Now Haggerty was able to get back into contention with an impressive winning streak. He eliminated much of the division, which leaves him as potentially the next contender.

To add to that, both fighters say they are interested in a third match. In an interview with ONE Championship in February ahead of his victory over Mongkolpetch Petchyindee, Haggerty said:

“I’m in no rush. Once I beat Mongkolpetch, I hope I can get Rodtang back.”

After seeing his rival’s impressive win over Mongkolpetch, ‘The Iron Man’ had this to say:

“In this fight, I clearly saw continued improvement from Haggerty…Of course, as I see his improvement, I even [have] hungry to play with him again.”

The previous two matches between the two Muay Thai forwards were electric. A third fight would excite fans everywhere.