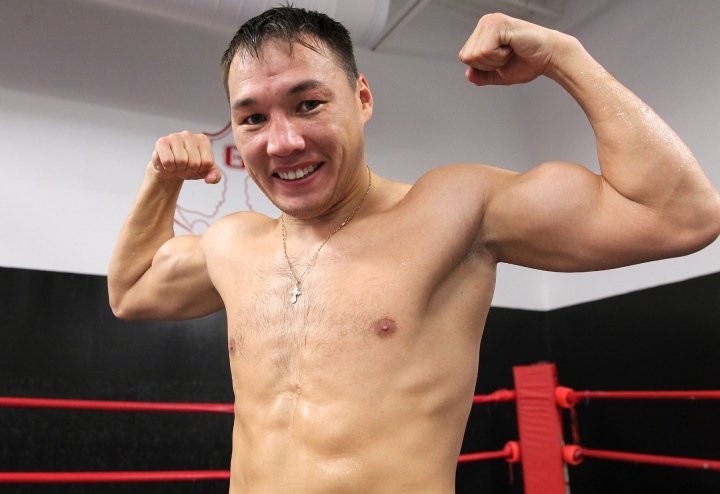 Ruslan Provodnikov defeats Ali Bagautinov by split decision, confirms his career is over

Former World Boxing Organization (WBO) junior welterweight champion Ruslan Provodnikov returned to the ring for the first time since 2016 in Moscow on Sunday – and won a five-round split decision against the title challenger UFC Ali Bagautinov.

The contest was held according to boxing rules as part of a large charity event.

After the fight, Providnikov, 37, made it clear he was retired and had no plans to return to a sanctioned fight.

Earlier this year there had been rumors that he might resume his career.

â€œI just want to say that I have finished my career. Fate has given me such a path in life. I want to thank you for everything, â€said Provodnikov.

Provodnikov held the WBO Championship from 2013 to 2014, and the last professional fight of his career was in mid-2016 – when he was knocked out in twelve rounds by John Molina.

After the fight with Molina, Providnikov moved away from boxing and began to shift his attention to the political scene in Siberia.

He often hinted at the possibility of fighting again, but nothing was ever seriously pursued.

During his career, he won 25 fights in the professional ring (18 by KO) and suffered five defeats.

His fights against Timothy Bradley and Lucas Matthysse are considered two of the deadliest fights of the past decade.

Bagautinov is one year younger than 36. His professional record includes 21 mixed martial arts (MMA) wins and seven losses. In 2014, he attempted to become the first Russian fighter to win a UFC world title – but he lost a five-round decision to Demetrious Johnson.