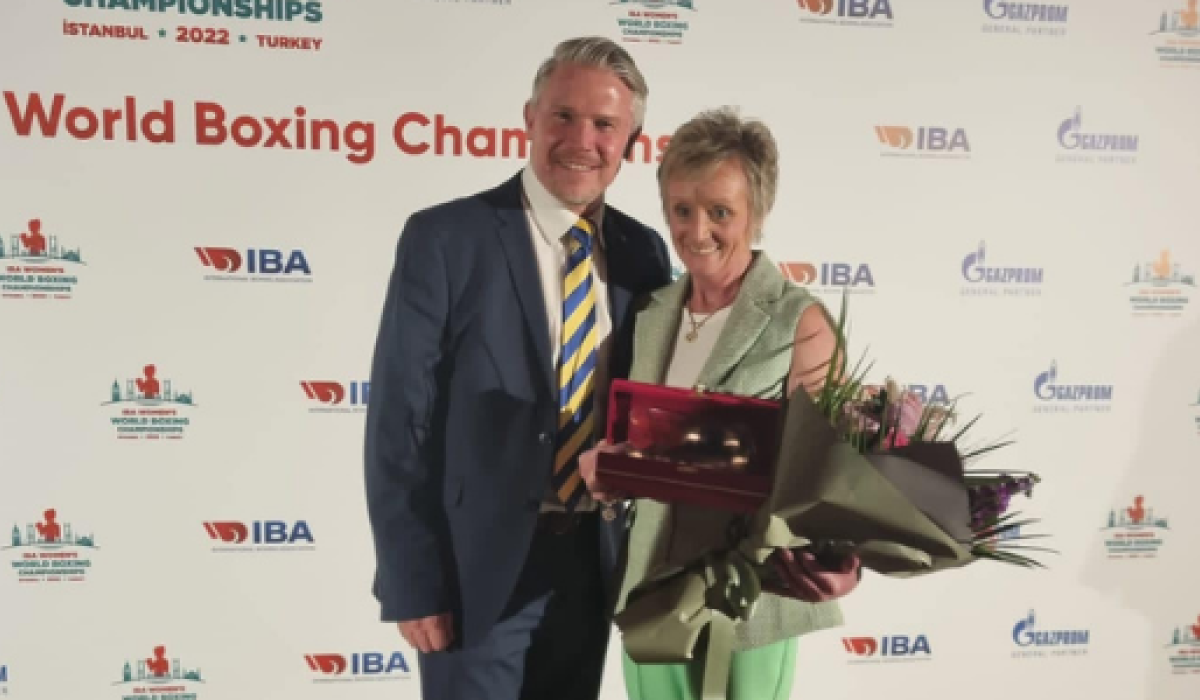 Buncrana boxing official Sadie Duffy has become one of only four women in the world to qualify as an International Technical Official (ITO).

The Illies Golden Gloves clubwoman – who has been a renowned referee and judge since the late 1990s – received the prestigious nomination from the International Boxing Association (IBA).

“It’s a great honour,” Duffy told Donegal Live. “I can’t wait to be there. I was never going to be a referee and judge forever.

“It’s an exciting role and it covers a wide range of jobs.”

Duffy’s expertise as a long-time referee and judge on the international stage will likely see her selected for a role in that sector. 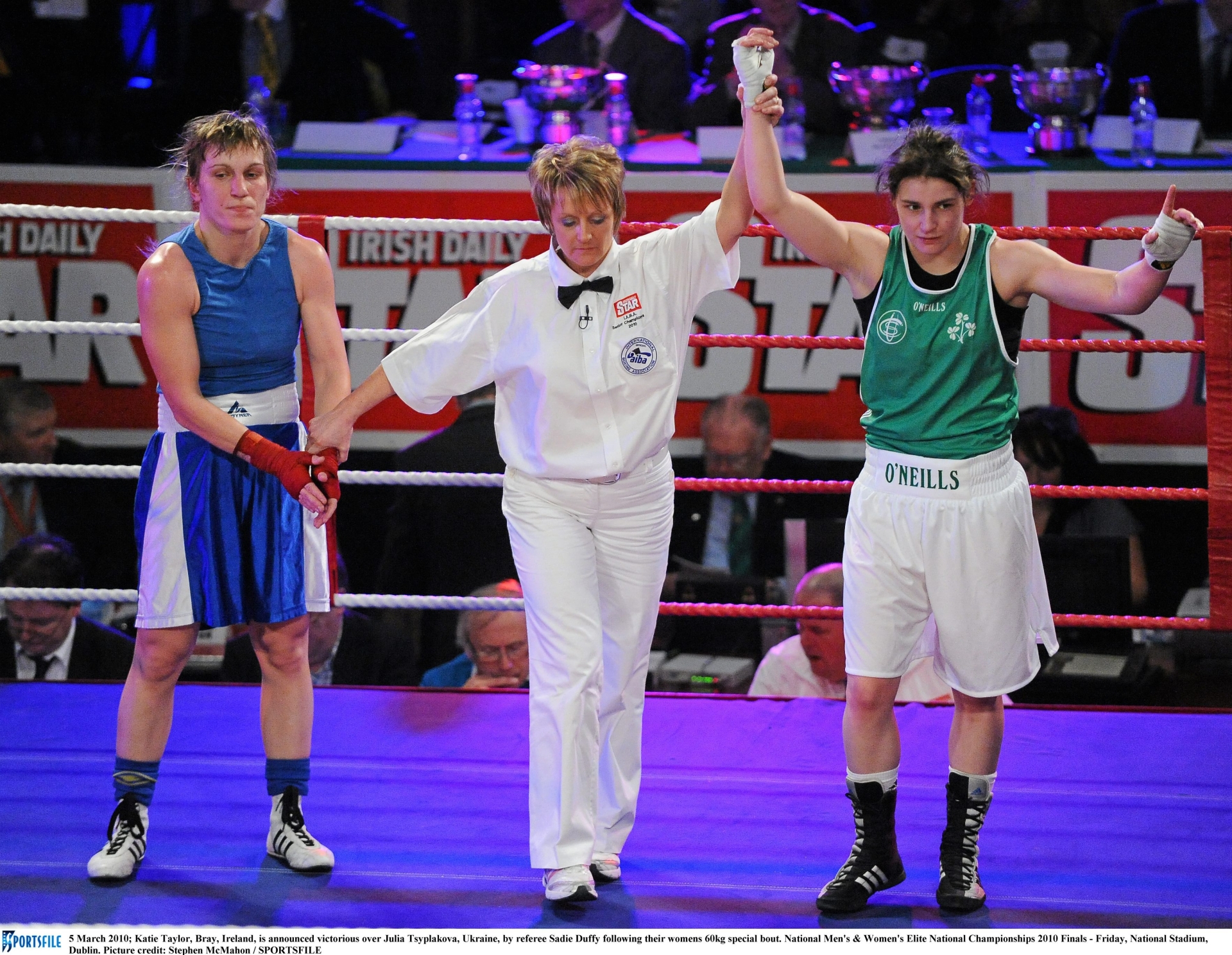 The sport has been under siege in recent years with all 36 referees and judges from the Rio 2016 Olympics barred from the subsequent Olympics in Tokyo. A subsequent investigation, led by Professor Richard McLaren, revealed “corruption, bribery and manipulation of sports results”.

The sport has since been ordered to put its house in order with the threat of exclusion from the Olympics hanging dangerously.

“The fact that we have made this crossover will open up an opportunity for two-star level referees and judges to be promoted to three-star. Although there have been female ITO appointees before, there has never been female arbitrator and evaluating judge.

“I got the instructor and evaluator qualifications. I can make evaluations of active referees and judges, giving them feedback. It will be a question of helping them and correcting any minor errors to make them better. 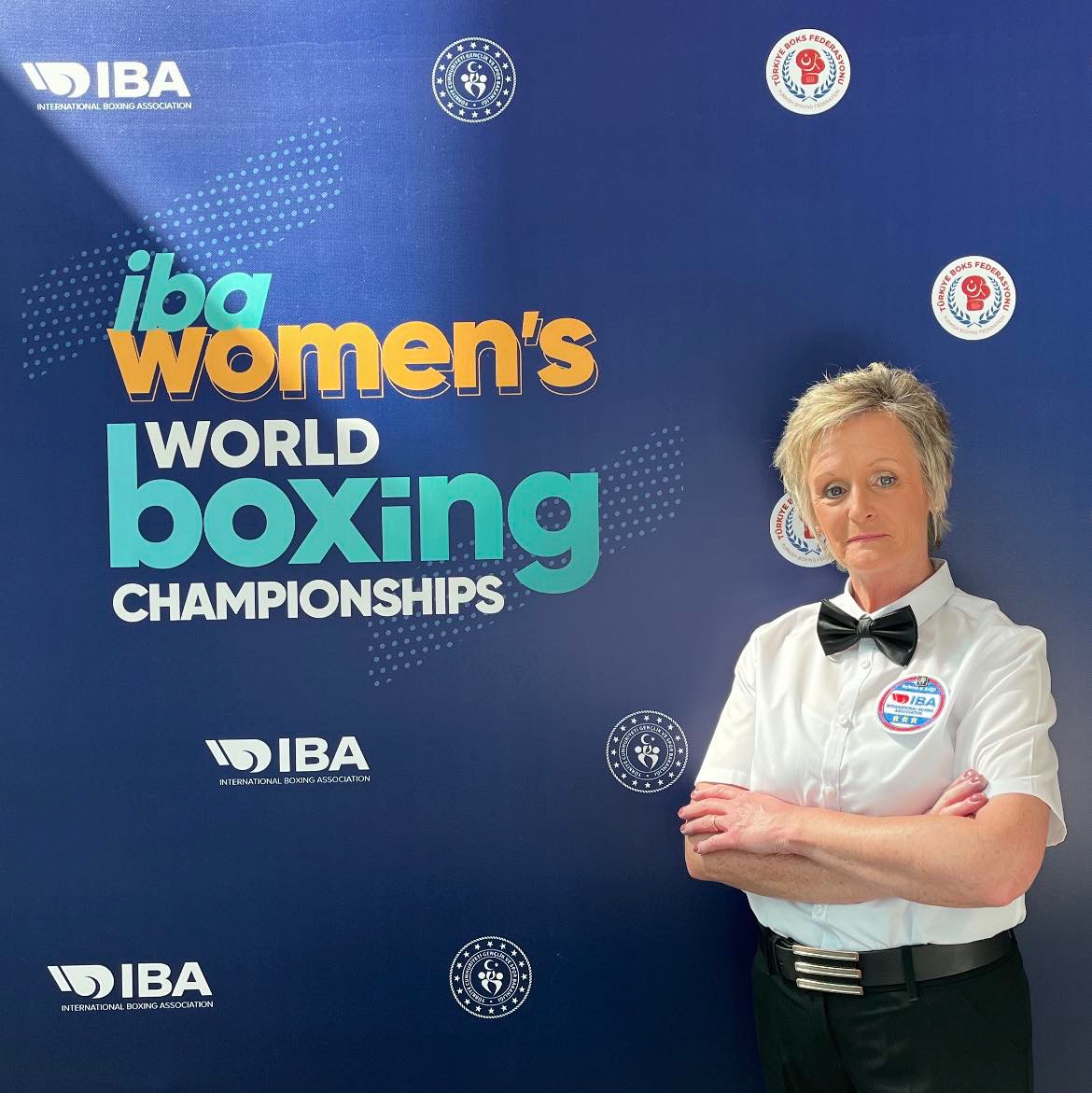 “It’s absolutely brilliant for Ireland to have two of us,” Duffy said.

Duffy was named Outstanding Referee/Judge at the IBA Women’s World Championships in Istanbul.

Duffy qualified as a referee in 1997 and has officiated at many world tournaments, including last year’s Men’s World Championships in Belgrade in October.

Duffy frequently officiates at EUBC tournaments and at the senior elite level in confederations around the world.

She will continue to fulfill her role as referee and judge at the local level for the time being. Indeed, she was at Letterkenny Boxing Club on Tuesday night to officiate at the Donegal Novice Championships.

“Depending on how much time I have, it’s something I like to do,” she said. “It takes time and dedication, but you have to give it if you want to do it right. There’s no doubt that getting people to engage in the current climate is difficult, but I love doing it and encourage as many people as possible to give it a shot.

“I can continue to do that for the foreseeable future at the grassroots level anyway.”

Duffy became a three-star referee and judge in 2014 and completed an instructor course in Assisi, Italy last month.