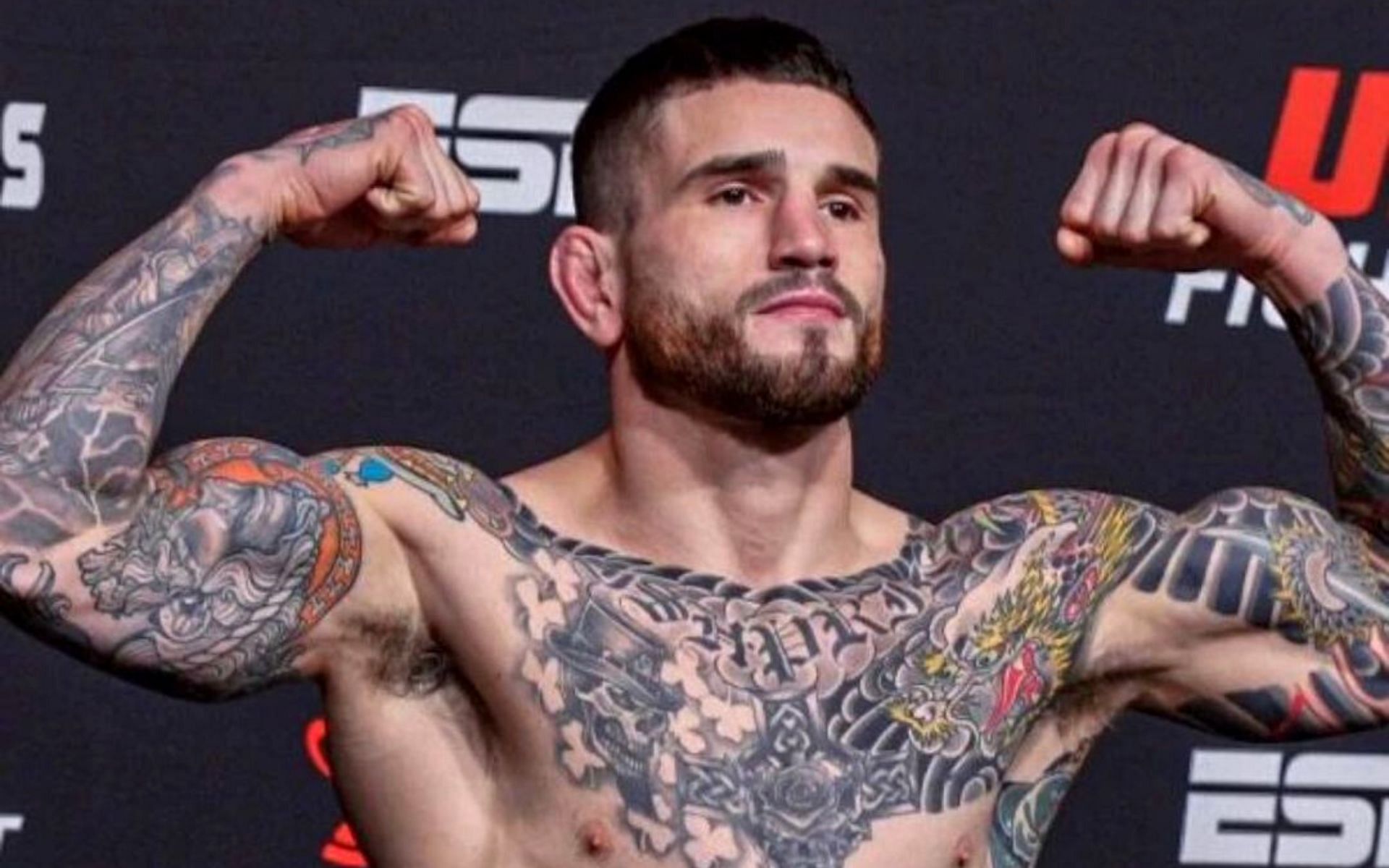 In a video uploaded to UFC Instagram, the welterweight prospect can be seen posting a reading of 69ml/kg/min. In the process, he broke the record of more than 100 UFC fighters in different weight classes, which have been tested since last August.

Watch the video below:

Former Cage Fury Fighting Championship (CFFW) titleholder Sean Brady is one of the dark horses of the UFC welterweight division. The 29-year-old is a top notch jiu-jitsu practitioner and has never tasted defeat in his MMA career.

Sean Brady finally gets a wish with Belal Muhammad fight

Sean Brady has looked incredibly sharp in all of his performances since joining the UFC. The 15-0 welterweight prospect has made it through all five of his octagon appearances and looks set to enter the title conversation.

Brady is coming off a unanimous decision victory over Michael Chiesa in November. After the win, the 29-year-old spent time chasing No.5-ranked contender Belal Muhammad.

The pair recently traded jabs on social media and it looks like Brady’s wish has finally come true. He is set to face “Remember The Name” on the main card of UFC 280.

Sean Brady and Belal Muhammad had previously been booked to fight in December 2020. However, the fight had to be called off after Brady pulled out. Since then, the 29-year-old has picked up two straight wins.

Meanwhile, Belal Muhammad has also looked impressive during his recent trips to the octagon. The 34-year-old is on an eight-fight unbeaten streak (including a draw against Leon Edwards). “Remember The Name” recently outscored Vicente Luque in dominant fashion in April. Ahead of the win, Muhammad defeated former title challenger Stephen Thompson in a lopsided unanimous decision last December.

The upcoming fight between the two rising welterweight prospects is sure to be exciting, with both men hoping to deliver a standout performance.

UFC 280 is scheduled to take place on October 22 at the Etihad Arena in Abu Dhabi. The card is loaded with a series of exciting matchups and topped off with a highly anticipated showdown between Charles Oliveira and Islam Makhachev for the vacant lightweight title.

Brandon Moreno vs. Kai Kara-France 2, Magomed Ankalaev vs. Anthony Smith among fights to watch at UFC 277