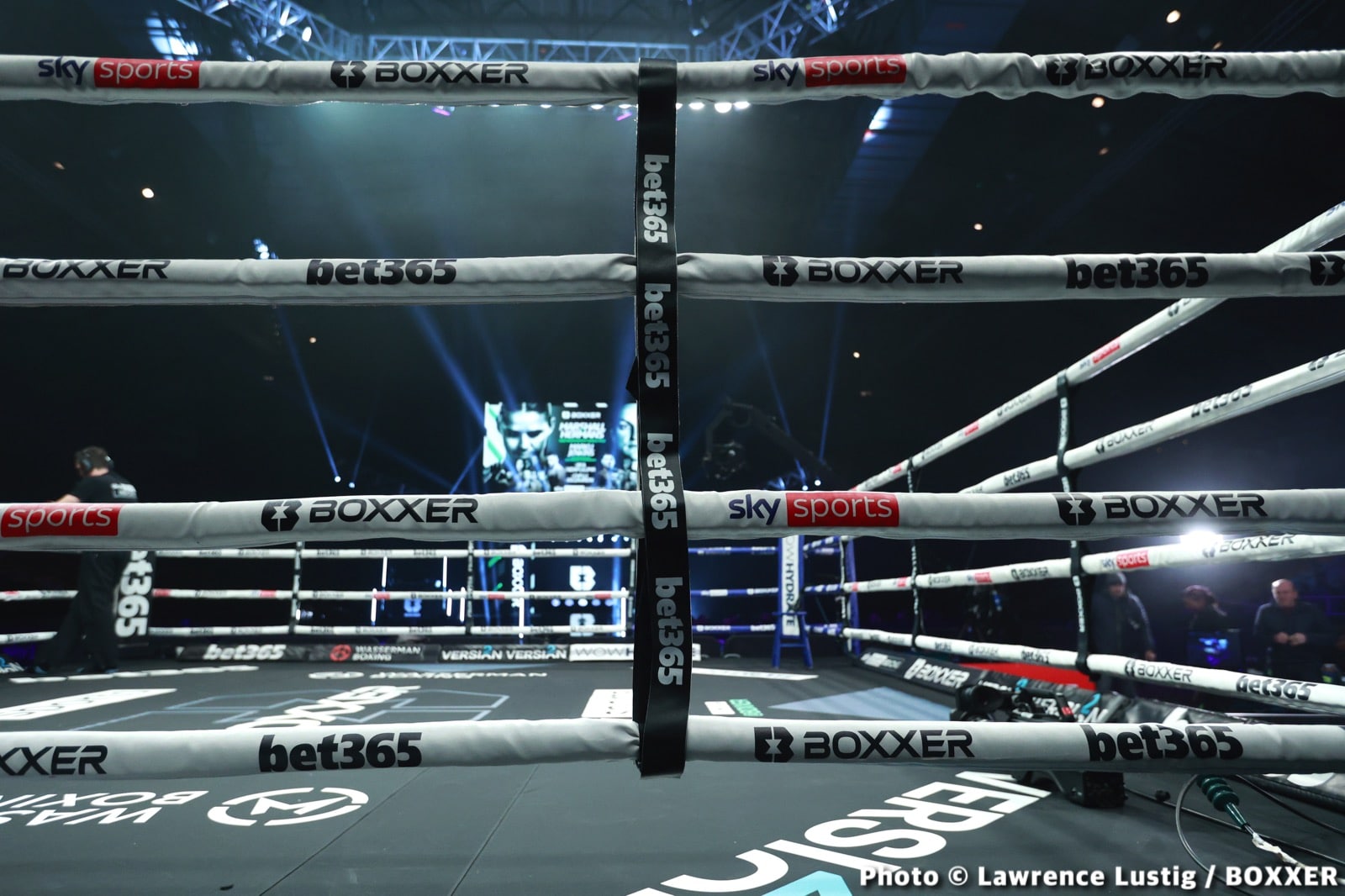 By Ken Hissner: I’m sure all of us boxing fans have had some unusual endings and surprises come behind the endings.

On January 13, 1995, the twelve-rounder for the vacant North American Boxing Federation light heavyweight title between former International Boxing Federation champion Prince Charles Williams, 36-6-3, of Mansfield, Ohio, and Merqui Sosa, 24-4-2, of the Dominican Republic and Brooklyn, New York at Atlantic City, New Jersey was declared a technical draw after seven rounds when ringside physician Frank B. Doggett ruled they had each suffered too much punishment for them to continue safely.

Williams would only fight once more after this fight before retiring.

On the only other similar occasion when Eddie Woods, 7-0-1, of Philadelphia, and Al Milone, 12-11, of Brooklyn, New York, were too severely cut to continue their fight at the Philadelphia Arena in Philadelphia, Pennsylvania in 1959, the result was recorded as a stoppage loss for both fighters.

There was a double knockout in the world lightweight title fight between champion Ad “Michigan Wildcat” Wolgast, 66-8-10, of Cadillac, Mich., and Mexican “Indian” Joe Rivers, 15-1 -2, from Vernon, California to Los Angeles, California, July 4, 1912.

Both were knocked down simultaneously in the thirteenth round, and neither looking likely to beat the count, the referee picked up the champion and, holding him under his arm, continued to count Rivers.

But the most peculiar ending of all time in a title fight was when challenger George Bernard, 27-12-14, of Paris, France fell asleep in his corner during the interval between the sixth and seventh rounds of his middleweight title fight with Billy “The Illinois”. Thunderbolt” Papke, 38-12-7, from Spring Valley, Illinois to Paris, France on December 4, 1912.

He could not be roused in time for the seventh round and the end was recorded as a retirement. He claimed he had been drugged and was probably right.

I once saw a fight in Philadelphia, Pennsylvania where Eric “Outlaw” Hunter from Philly knocked down his opponent and punched him while he was down.

Commissioner Rudy Battle, a former referee, delayed the fight until he called boxing manager Greg Sirb who was not there to decide the outcome.