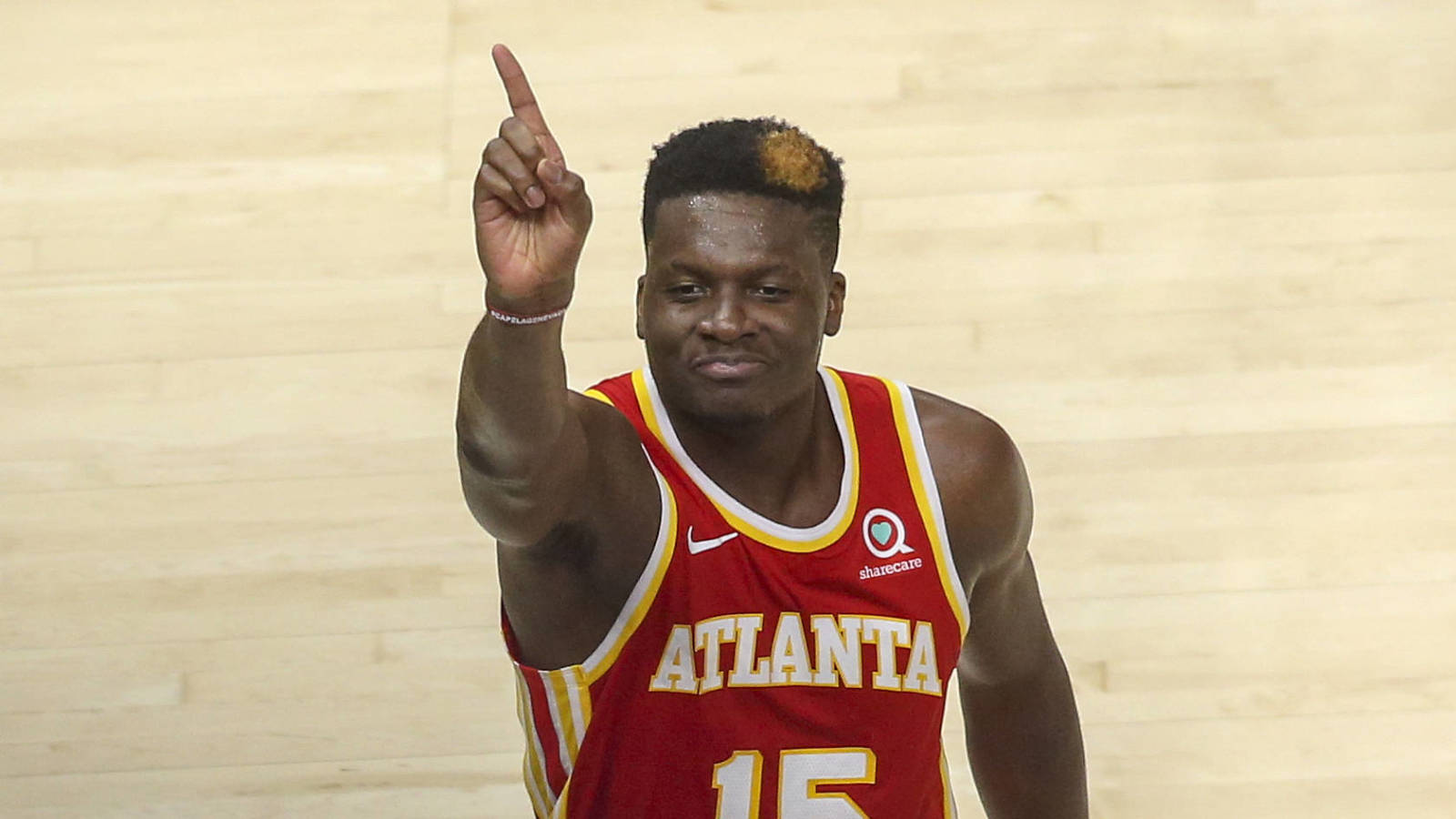 All the excitement surrounding the New York Knicks’ chances of making it out of the first round of the playoffs has slowly dissipated in recent days.

After beating the Knicks 113-96 on Sunday, the Atlanta Hawks are now 3-1 ahead in the Top Seven series and appear poised to advance to the second round.

As the momentum for this series has changed, so has the Hawks’ confidence. They are really feel it now – as evidenced by Clint Capela’s recent commentary on the opposition.

â€œThey try to play hard, to push our guys, to talk, but we can do that too,â€ he said.

“We talked shit and pushed you around, so what are you going to do about it?” So that’s what happened. We can do it too. We can be physical, but we can also win games. Now we come to you to win this game again. We will send you on vacation.

It’s hard to dispute what Capela is saying. The loot goes to the winners, and Atlanta is clearly the winning team for now.

Just days ago, Derrick Rose went viral for explaining why Trae Young and the Hawks didn’t really scare him. Turns out, maybe they should have.

It’s been quite a journey for Young, so for this season. He’s gone from being called up by Brooklyn Nets coach Steve Nash and having his own bad-tempered teammates to being the biggest driving force behind the Hawks’ electrifying run in the playoffs.

And now he’s one game away from the second round of the playoffs.

Can the Knicks still come back to win the series? Sure. Are they going? Probably not.