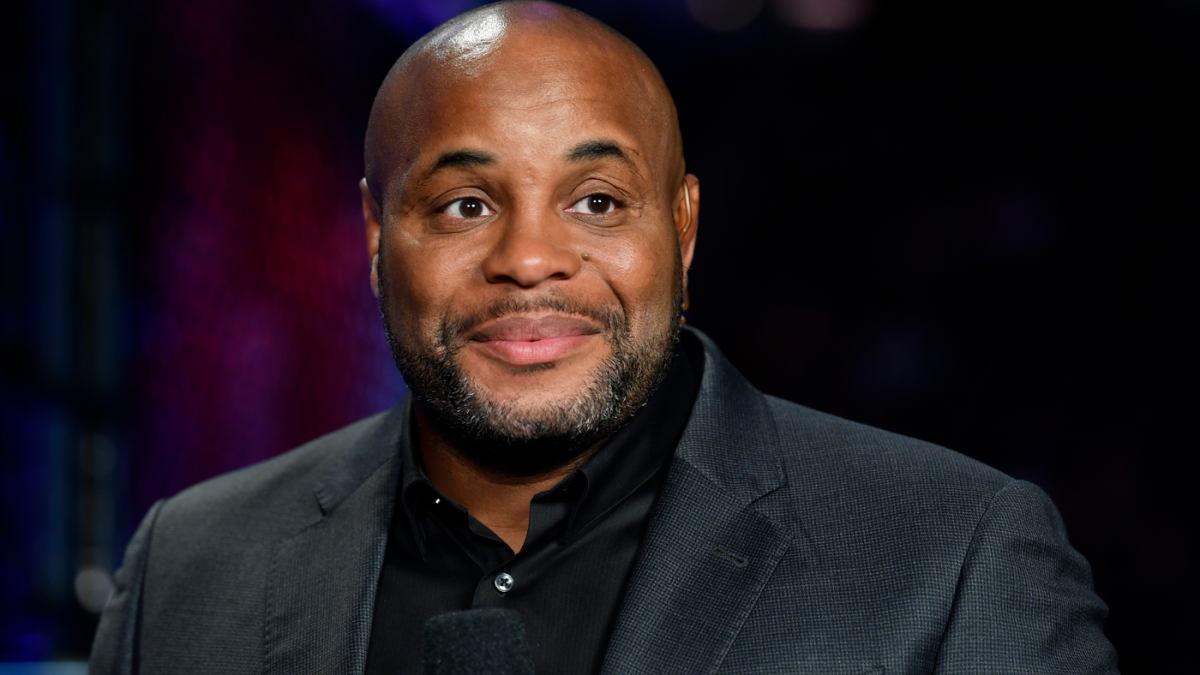 The UFC Hall of Fame induction ceremony is a staple of the promotion’s annual “International Fight Week” schedule. This year, the event takes place on June 30 at T-Mobile Arena in Las Vegas.

This year sees three inductions, with no new entries into the pioneer or contributor wings.

That doesn’t mean the ceremony is short of notable inductees though, as two of the most dominant fighters of the modern era and one incredible fight will all be honored.

Let’s take a look at the UFC 2022 Hall of Fame inductees.

Nurmagomedov already had an impressive 16-0 record when he made his UFC debut. He then tore through the lightweight ranks in the Octagon, picking up 13 more victories and winning the lightweight championship in April 2018, winning the vacant belt in a fight against late replacement opponent Al Iaquinta. Nurmagomedov successfully defended the championship three times, including a bout with bitter rival Conor McGregor that ended in a bitter brawl. After defending the title against interim champion Justin Gaethje, Nurmagomedov announced he was retiring from the sport with a perfect 29-0 record. The decision came after the death of his father, Abdulmanap, who was also Nurmagomedov’s head coach and guiding voice in his career. Nurmagomedov’s legacy is the most dominant lightweight in the history of the UFC, if not MMA as a whole.

One of the great American amateur wrestlers of his generation, Cormier seemed like a hot prospect when he made the transition to mixed martial arts. Cormier found early career success in Strikeforce, rising from a heavyweight Grand Prix tournament reserve to tournament winner. In April 2013, Cormier made his UFC debut with a decision win over multi-heavyweight champion Frank Mir. Despite his 13-0 record and success at heavyweight, Cormier dropped to the light heavyweight division two fights after his victory over Mir so that he and his longtime friend and sparring partner Cain Velasquez wouldn’t ever have to meet in the Octagon. He engaged in a legendary feud with light heavyweight champion Jon Jones which saw Cormier lose his first fight, but after Jones’ legal issues stemming from a hit-and-run, Cormier would win the vacant title over Anthony Johnson. a fight later. After several more title defenses – and a loss to Jones in their rematch which was overturned due to Jones failing a doping test – Cormier returned to heavyweight and knocked out Stipe Miocic to become a two-division champion. . Cormier decided to retire from active competition after losing both the rematch and the rubber match against Miocic. He is now one of the voices of the UFC, serving as both a commentator and analyst for the promotion.

Swanson and Choi met in 2016 in a wild featherweight battle. At the time, Choi was riding a 12-fight winning streak, including eight straight knockout wins (three in the Octagon). Swanson was an established veteran who had competed 19 times in the WEC and UFC cage before meeting Choi. The two would immediately engage in a back-and-forth brawl, but each man nearly scored finishes as they went the full distance of three rounds. Swanson took the victory on the scorecards, breaking Choi’s streak. The fight was an obvious choice for Fight of the Night and won numerous awards as the best fight of 2016.