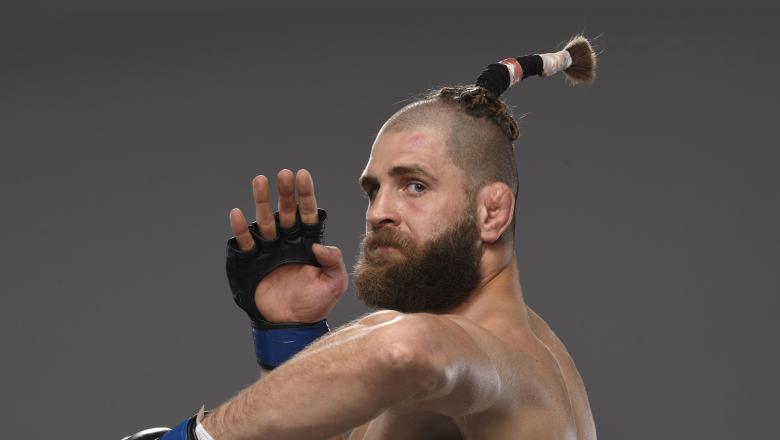 “I need everything to be right: weight, conditioning and focus for the fight, but you have to understand that I live in a state of readiness for a title fight, and I live that normally,” Prochazka said. “I work on my body, on my conditioning, on my mental (game), on my emotional stuff every day, every week throughout my career.

“For me, it’s a special moment because it’s a new situation for me. If the fight will be, OK, let’s go. I live for it and I’m not under pressure all the time. I’m focused for the fight and I live in the moment and when the time comes let’s go fight. Let’s win the fight and win the title, but if not, let’s keep working and improving.

In terms of a future opponent, Prochazka had no preference on who he would ultimately fight for the belt. He was impressed with Blachowicz’s ability to adapt during a fight and focus, and with Teixeira he underscored the heart and determination he brings to the Octagon.

“I don’t prefer one or the other,” Prochazka said. “I think Jan has more weapons than Glover, especially when it comes to technique. Glover shows, however, that he knows how to surprise on several occasions. He knows how to work with difficult times, so we’ll see. I’m excited for this fight.

The day before the fight, all three light heavyweights hit the scales, making championship weight. The title fight between Blachowicz and Teixeira was official and Prochazka had to watch them from the front row at the Etihad Arena.