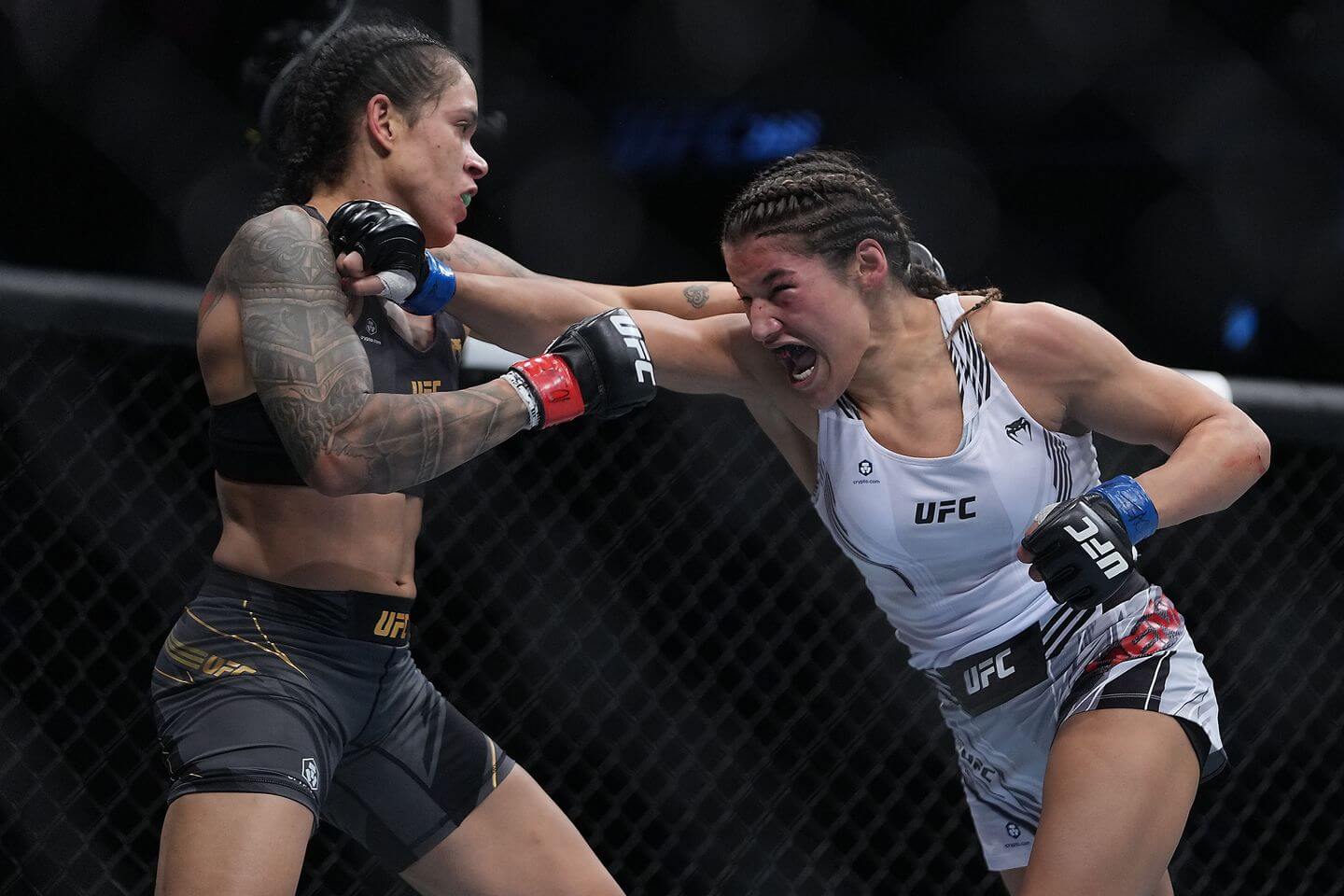 UFC 277 is here and the highly anticipated rematch for women’s bantamweight gold will take place in the main event as champion Julianna Peña looks to prove her historic upset against female GOAT Amanda Nunes was not A random.

It won’t be the only fight of the night with championship implications, as the co-main event will feature former flyweight champion Brandon Moreno taking on Kai Kara-France in a five-round bout that will be for the Interim Flyweight Championship.

Before that, heavyweight title contender Derrick Lewis, who holds the UFC record for most knockout wins, will face the rise of Sergei Pavlovich, who has won three straight fights with first-round knockouts.

Alexandre Pantoja defeats Alex Perez by submission in the first round

Magomed Ankalaev defeats Anthony Smith via TKO in the second round

Drew Dober defeats Rafael Alves by knockout in the third round

Michael Morales defeats Adam Fugitt via TKO in the third round

Nicolae Negumereanu defeats Ihor Potieria via TKO in the second round