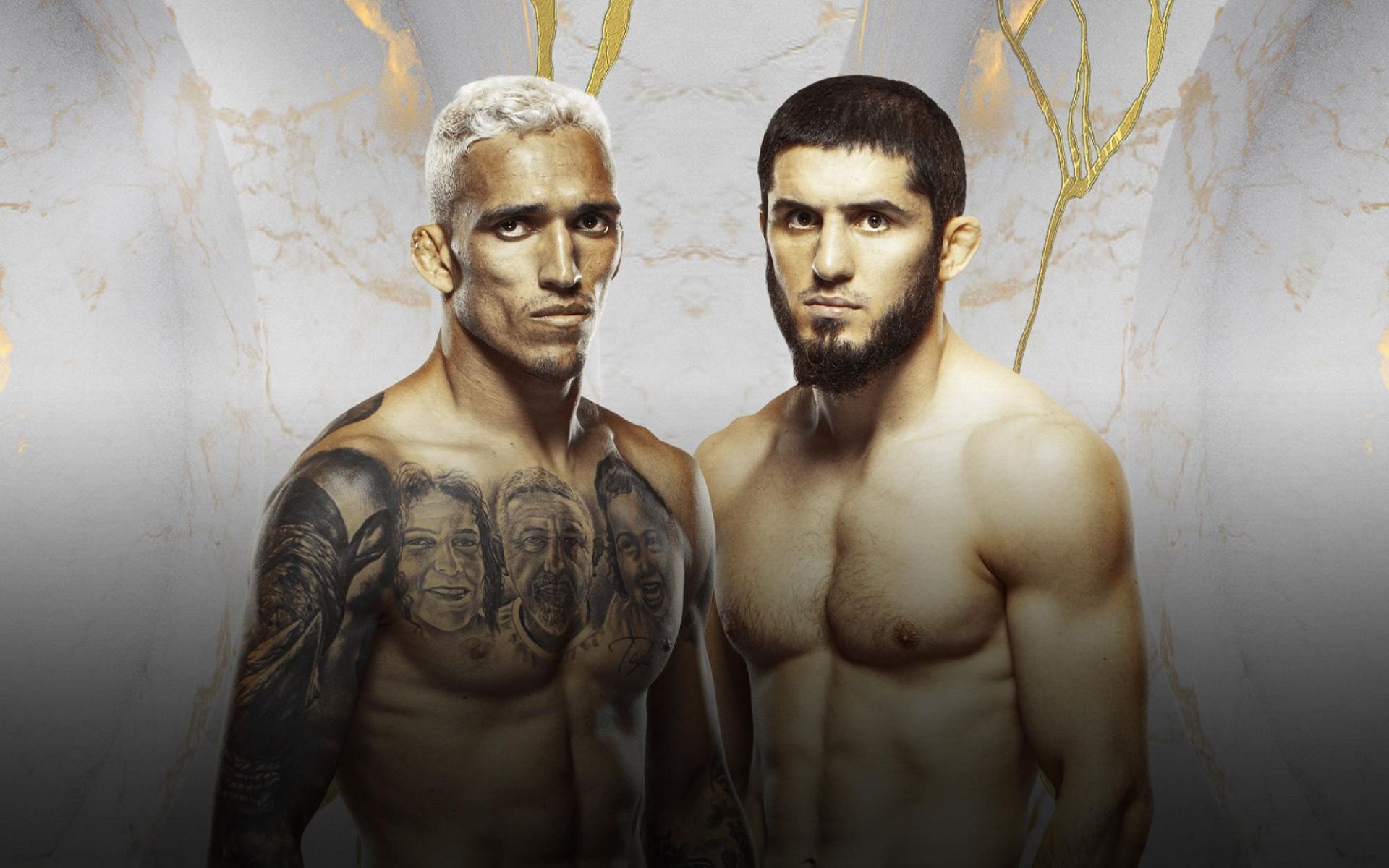 UFC 280 is shaping up to be one of the most stacked pay-per-view cards in recent history, with two title fights and an intriguing series of matches involving top contenders. The event will take place at the Etihad Arena on Yas Island in Abu Dhabi, United Arab Emirates on October 22, and fans are in for a treat.

The card will be headlined by a highly anticipated clash for the vacant lightweight title between Charles Oliveira and Islam Makhchaev. The Brazilian is determined to reclaim his 155lb throne after being stripped of the belt for lack of weight against Justin Gaethje at UFC 274.

Meanwhile, Makhachev will finally get his shot at gold and he will do everything in his power to bring the title back to his hometown of Dagestan.

The UFC 280 co-main event will feature another marquee championship bout as Aljamain Sterling puts his bantamweight title on the line against former titleholder TJ Dillashaw.

The main card will also host a thrilling showdown between former champion Petr Yan and rising sensation Sean O’Malley. It will be a pivotal game with the winner potentially getting the next shot against Sterling’s winner against Dillashaw.

Also on the card, No. 6-ranked lightweight contender Beneil Dariush will return to action to take on No. 9 seed Mateusz Gamrot, who is coming off a huge victory over highly touted prospect Arman Tsarukyan.

Here is a list of all the fighters competing on the upcoming UFC 280 card (fighting order is not yet finalized):

The official poster for the UFC 280 pay-per-view event was released last month. The lightweight championship showdown between Makhachev and Oliveira and the bantamweight title clash between Sterling and Dillashaw are featured on the poster. A highly publicized match between Petr Yan and Sean O’Malley was also featured on the poster, as seen below: