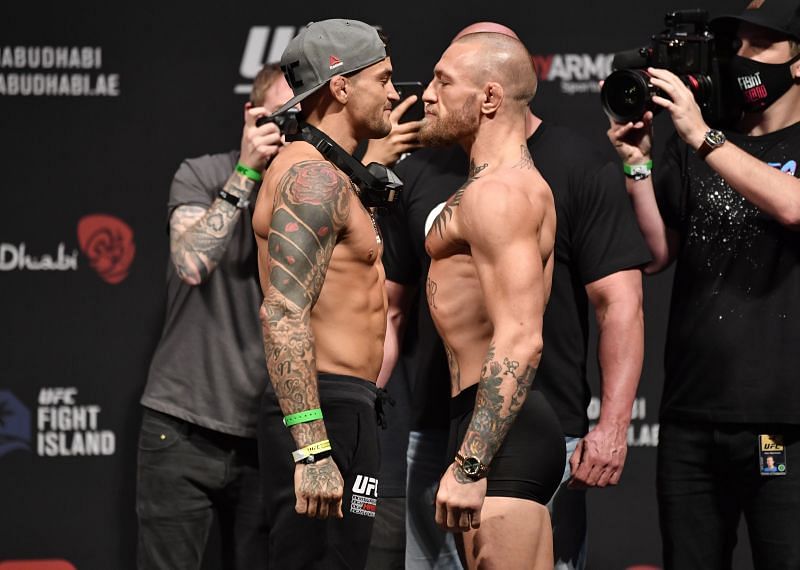 Mixed martial arts is a brutal sport. This is especially true for those who fight at the highest level of the UFC. Those who are signed on by the promotion are often rising talented prospects or champions in other organizations. The competition on MMA’s biggest stage is fierce.

But there are always those who make a name for themselves. Fighters like George St-Pierre, Khabib Nurmagomedov, Stipe Miocic, Jon Jones and others are legends. They beat almost every challenge and rose through the ranks to become champions. Many fighters who rose to the top and then retired have also made successful returns.

George St-Pierre won the UFC middleweight title in his comeback fight in 2017. Jones managed to reclaim the light heavyweight title in 2017 after being stripped in 2015.

But some can never pick up where they left off after walking away. Like Brock Lesnar, who immediately became a huge star when he joined the UFC. The WWE superstar even became the heavyweight champion.

His return to heavyweight glory in 2016, however, came to a halt. “The Beast Incarnate” tested positive for a banned substance after his fight. Lesnar quickly retired from MMA.

On that note, let’s take a look at five great fighters who failed to make a successful comeback.

Over the years, many UFC fighters have retired, only to return with varying degrees of success. BJ Penn is a fighter who never found his way to victory after coming back. 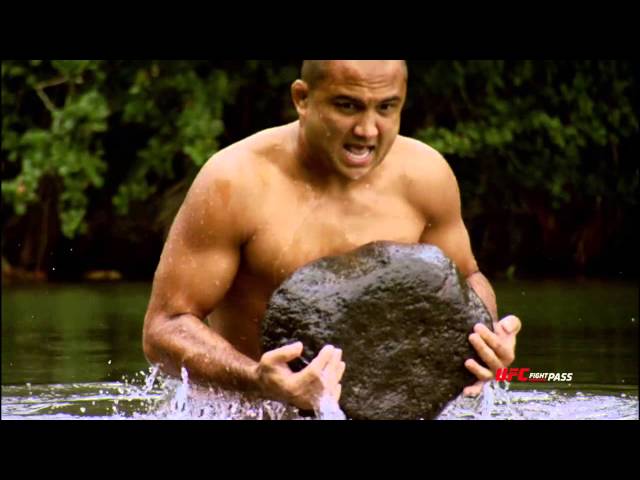 In his prime, ‘The Prodigy’ was an elite mixed martial artist. In 2002 he fought Jens Pulver for the lightweight belt but lost. In 2004, he won the welterweight title with a surprise victory over Matt Hughes. After avenging his loss to Pulver, he won the UFC lightweight title in 2006. He defended it three times.

He retired in 2011 after losing to Nick Diaz but made a comeback in 2012. However, he lost for the third time to Frankie Edgar. Penn then announced he was leaving for good but returned once again in 2017. This time he was brutalized by Yair Rodrigues. The UFC finally released the 42-year-old in 2019.

BJ Penn was among the first champions of both divisions. He participated in the first UFC champion vs. champion fight. But the insistence on fighting after his heyday marred a successful career.

Ronda Rousey announced the birth of her first child