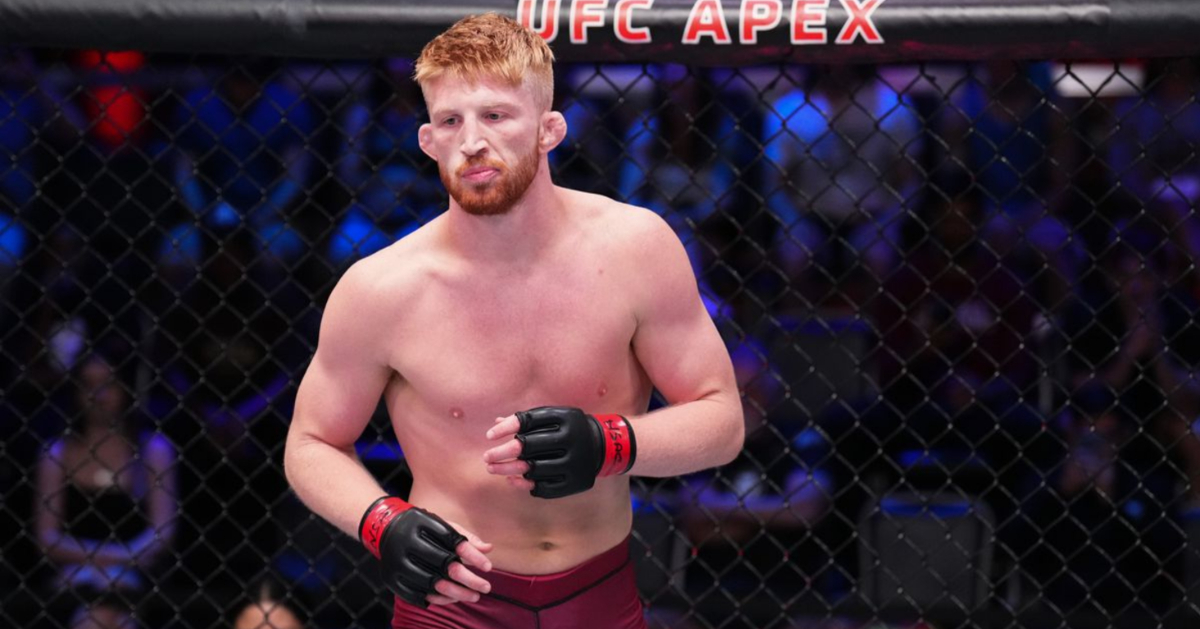 With the UFC schedule set to wrap up in the final weeks of December, the promotion is in line for what promises to be another blockbuster year next year. The organization – arguably the industry leader in professional scouted mixed martial arts, led by promotion president Dana White – has consistently topped US sports streaming trends in recent years amid the pandemic. and alongside the growing popularity of MMA.

Over the past two years, the promotion has fielded its usual talent including Conor McGregor, Francis Ngannou, Jorge Masvidal, Charles Oliveira, Alexander Volkanovski, Kamaru Usman and Israel Adesanya – however, the next generation of fighters emerging at the top of the sport continue to take a footing.

Last month, one of the UFC’s biggest and most exciting talents and prospects, undefeated fighter of Chechen descent, Khamzat Chimaev continued his dominant run at welterweight, retaining his No. with a one-sided win over Kevin Holland.

The AllStars MMA mainstay threatens to lead a new era of fighting in professional mixed martial arts since transitioning from the amateur ranks. And over the course of 2023, expect him to be joined in the fray by some of the most notable emerging talent.

Recently booking his long-awaited return to the Octagon, welterweight contender Shavkat Rakhmonov from Kazakhstan captured the attention of fans like no other – improving his staggering finish rate by 100% professionally with a floor win over Neil Magny in June.

Already climbing to No. 10 in the welterweight rankings, Rakhmonov, who draws Geoff Neal in January, is the proud owner of a 16-0 record, notching eight knockouts to go with eight separate submission victories. The former M-1 Global title holder has been tipped to reach similar heights to the aforementioned weight class compatriot Chimaev.

A name on the lips of mixed martial arts fans around the world this month so far, undefeated wrestling ace Bo Nickal has made no qualms about his goals in the sport. Booking a quick debut at UFC 282 later this year, Colorado native Nickal secured his Octagon deal with a triangle win over Donovan Beard on DWCS — and will draw Jamie Pickett in December.

Already linked with a fight with Chimaev and middleweight kingpin Israel Adesanya, Nickal, who has been a staple of training camps for Jorge Masvidal, and Dustin Poirier are set to take the sport by storm next year.

MMA Factory Paris prospect Nassourdine Imavov picked up another impressive victory – on adopted soil last time out, no less, beating Joaquin Buckley in Paris last month. And following the win, the Dagestan-born prospect landed his first headliner under the UFC banner in the form of a January outing against Kelvin Gastelum.

A product of Fernand Lopez in France, Imavov has already beaten Edmen Shahbazyan and Ian Heinisch, en route to the No. 12 middleweight spot.

Landing in the Octagon in September of the previous year with a 6-1 record, Blanchfield, who fights popular Molly McCann at UFC 281 in November at Madison Square Garden, landed 12th place at flyweight with victories over Sarah Alpar, Miranda Maverick, and most recently, JJ Aldrich with a submission in June.